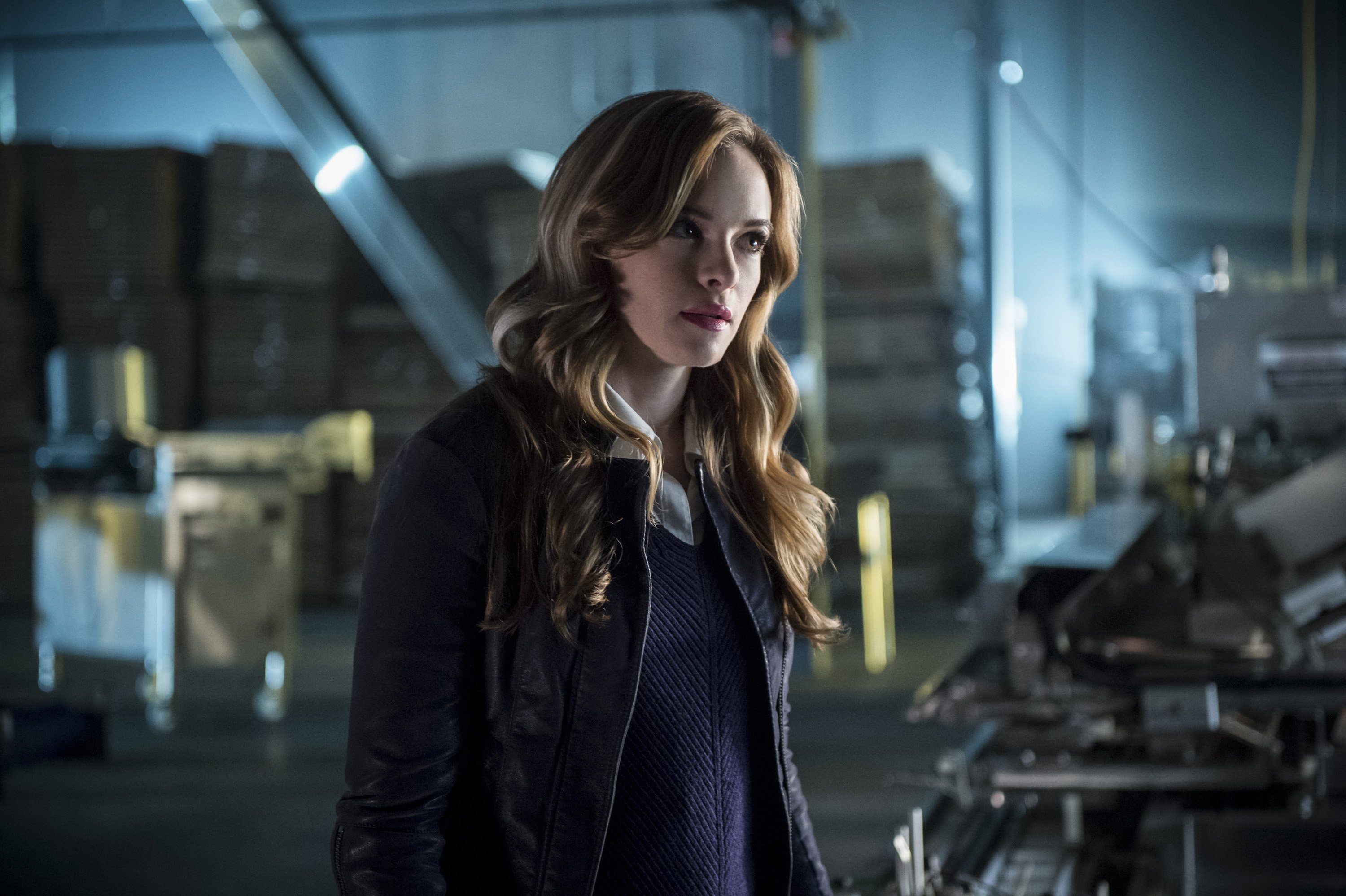 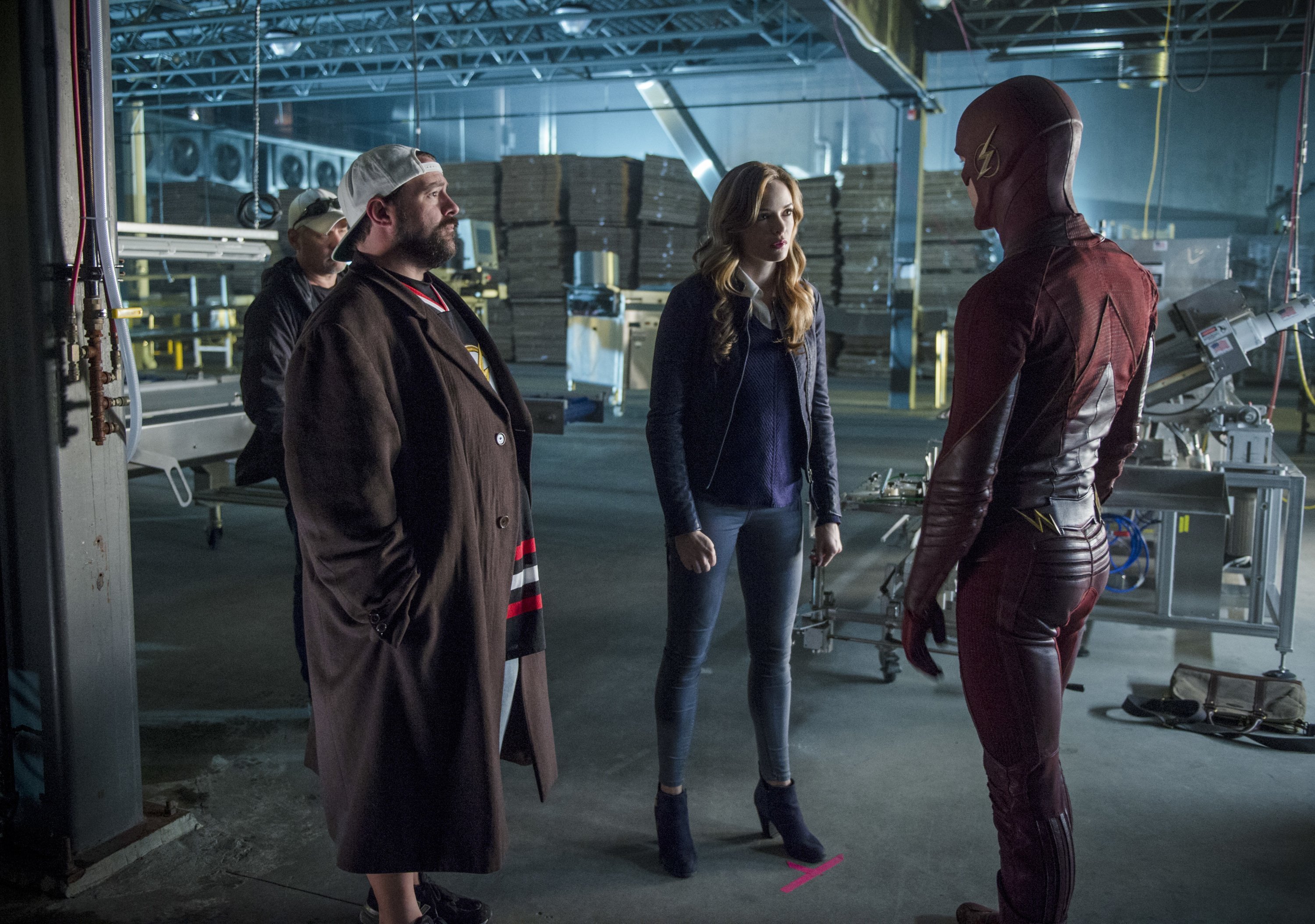 Caitlin (Danielle Panabaker) uses her powers to save Barry (Grant Gustin) but as her mother predicted, the effort unleashes her inner Killer Frost. Killer Frost goes on a rampage looking for Dr. Alchemy, kidnapping Julian (Tom Felton) and battling both The Flash and Vibe (Carlos Valdes). Meanwhile, Joe (Jesse L. Martin) and H.R. (Tom Cavanagh) have a heart to heart talk.

As bad as Savitar's beat down of Barry was, it really paled in comparison to what Zoom did to Barry. Zoom was much more brutal.

Killer Frost was just awesome, and her revealing the truth to Cisco about Dante being alive in the original timeline...Damn. Now that Cisco knows, I really don't see how he can work with the man who murdered, or killed, since Barry wasn't intentionally trying to kill Dante....Still don't see how Cisco works with the person who did that to his brother. Also, now that Cisco knows he can "teleport" to places on Earth...wonder how long before he thinks of trying to open a time breach and save Dante. If he does try it, and Barry stops it, then that will most definitely be the end of their friendship.

And then to find out Julian, as suspected, is Alchemy all along. At least that is going to provide a path for Barry to get his CSI job back.

So Wally has his powers, and he is faster then Barry was when Barry first got his powers. Interesting.

“The tree of liberty must be refreshed from time to time with the blood of patriots & tyrants. It is it’s natural manure.” ~Thomas Jefferson
Back to Reviews

Also tagged with one or more of these keywords: CW, DC, The Flash