Supergirl: We Can Be Heroes 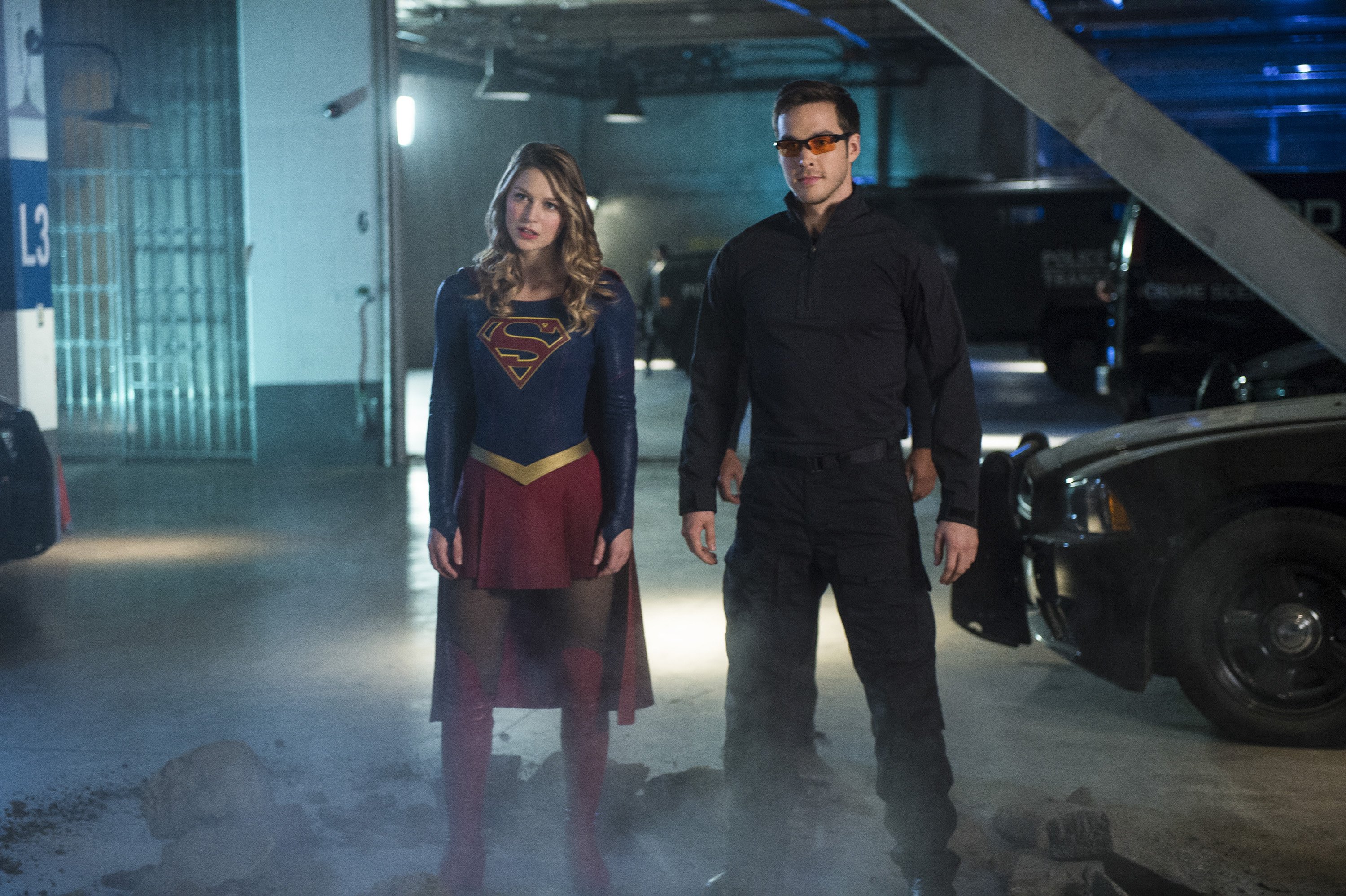 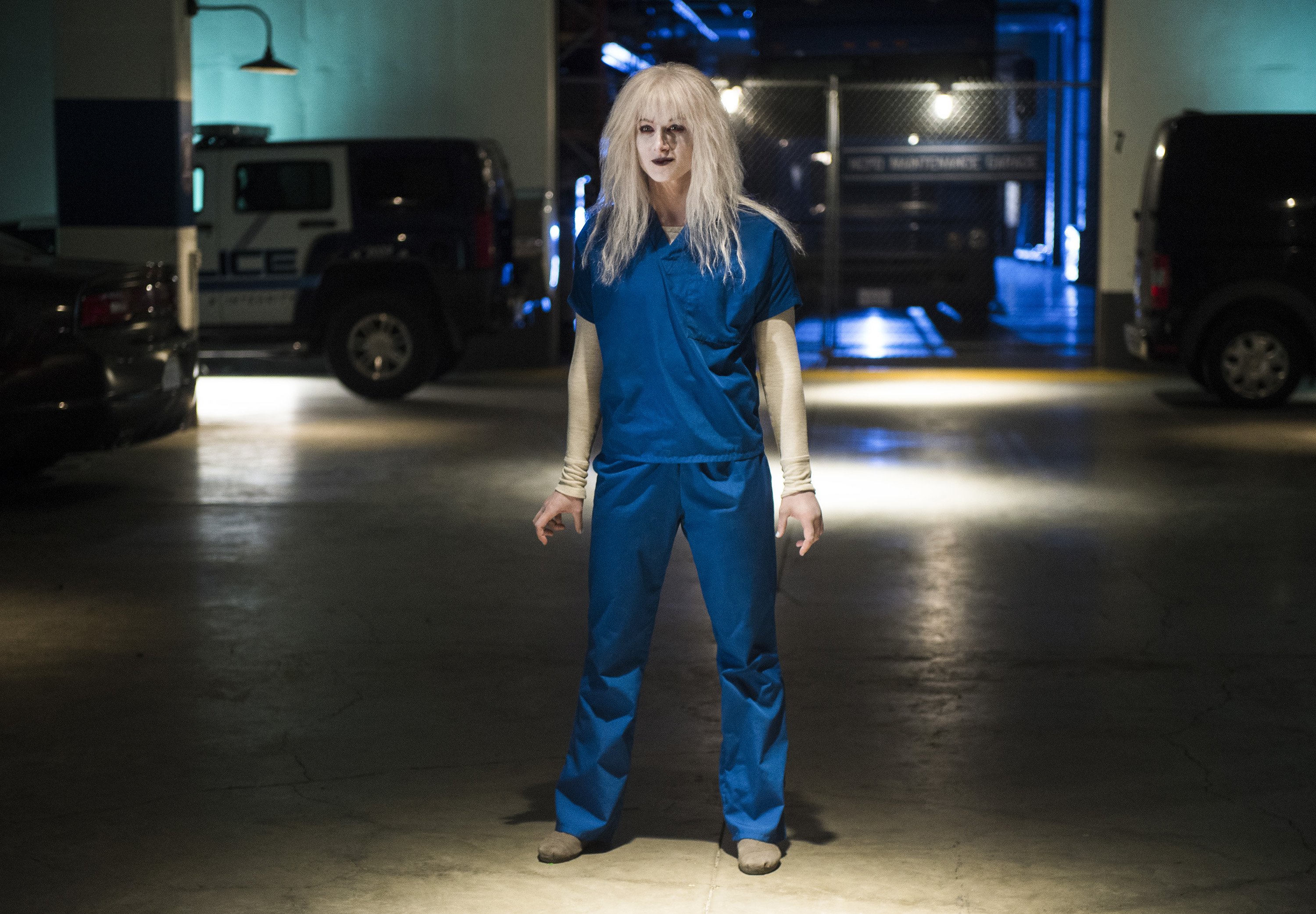 After Livewire (guest star Brit Morgan) seemingly breaks out of prison, Supergirl (Melissa Benoist) is intent on recapturing her. After training Mon-El (Chris Wood), Supergirl takes him with her when she sees Livewire attack the NCPD but things go awry when Mon-El puts Supergirl before the citizens of National City. Meanwhile, James (Mehcad Brooks) decides to come clean with Kara and M'Gann (guest star Sharon Leal), has a psychic attack and collapses into a coma.

That was a great episode. The character dynamics were spot on and was a great look at Kara and J'onn confronting their prejudices.

Kara, of course, confronted the fact that maybe Livewire isn't completely evil and that there might be some good in her. She didn't think that Livewire could be innocent at all, though to be fair to her Livewire hasn't really given anyone a reason to think she could change up until this point.

I expected Kara to be angry that Jimmy and Winn kept the Guardian secret from her but I did not expect her to be so dead set against Jimmy being Guardian. I can understand where she is coming from. Jimmy's not in the military nor is he a cop or anything else. Yes he can fight but he's never had formal training. Plus, he's a human. He breaks more easily she than she does. Still, she's in the wrong about not supporting Jimmy and Winn. They've done a lot of good and could do more with Kara's help. She saw people like Oliver standing up against the Dominators so it's not like she hasn't seen heroes with no powers before.

J'onn finally confronted his anger at Megan and the entire White Martian race and admitted that it was easier to hold on to the anger than allow for the fact that not all White Martians were evil like he wants to believe. Still, he did the right thing and saved Megan's life and saw that she was a good person, regardless of her origins.

The White Martians are returning. No good will come from that.

I am loving Mon-El. He's so funny (and nice to look at if I'm being honest) and has brought an extra level of energy to the show. His scenes are always fun. He had some great comments here. I loved him asking what Shark Tank was and wanting to know where you could get a motorcycle and if there was a superhero discount. I did feel bad for the guy that he opened up to Kara about her feelings and she shut him down in an incredibly awkward way.

Winn was also great here. His opening scene complaining about being tired and having to make Mon-El a costume and fix Jimmy's costume and being sick of lying to Kara was great.

Okay, I can understand why Jimmy and Winn wanted to bring in Livewire by themselves by they knew they'd be going after at least three meta-humans. They should have asked for help. Heck, even with Mon-El there they still lost. Like Livewire said, why not bring the only actual superhero with them? I did like that instead of a damsel in distress it was dudes in distress. Nice little flip on the classic superhero trope.

Alex and Maggie seem to be going strong after last week's bump in the road. I doubt it will be all smooth sailing but nice to see them happy for the moment.

Have we seen that scientists before? If not, he was literally just some random dude with no connection to anything. Still, his plan almost worked. He created two soldier's with Livewire's powers and also gave himself those powers.