3 replies to this topic 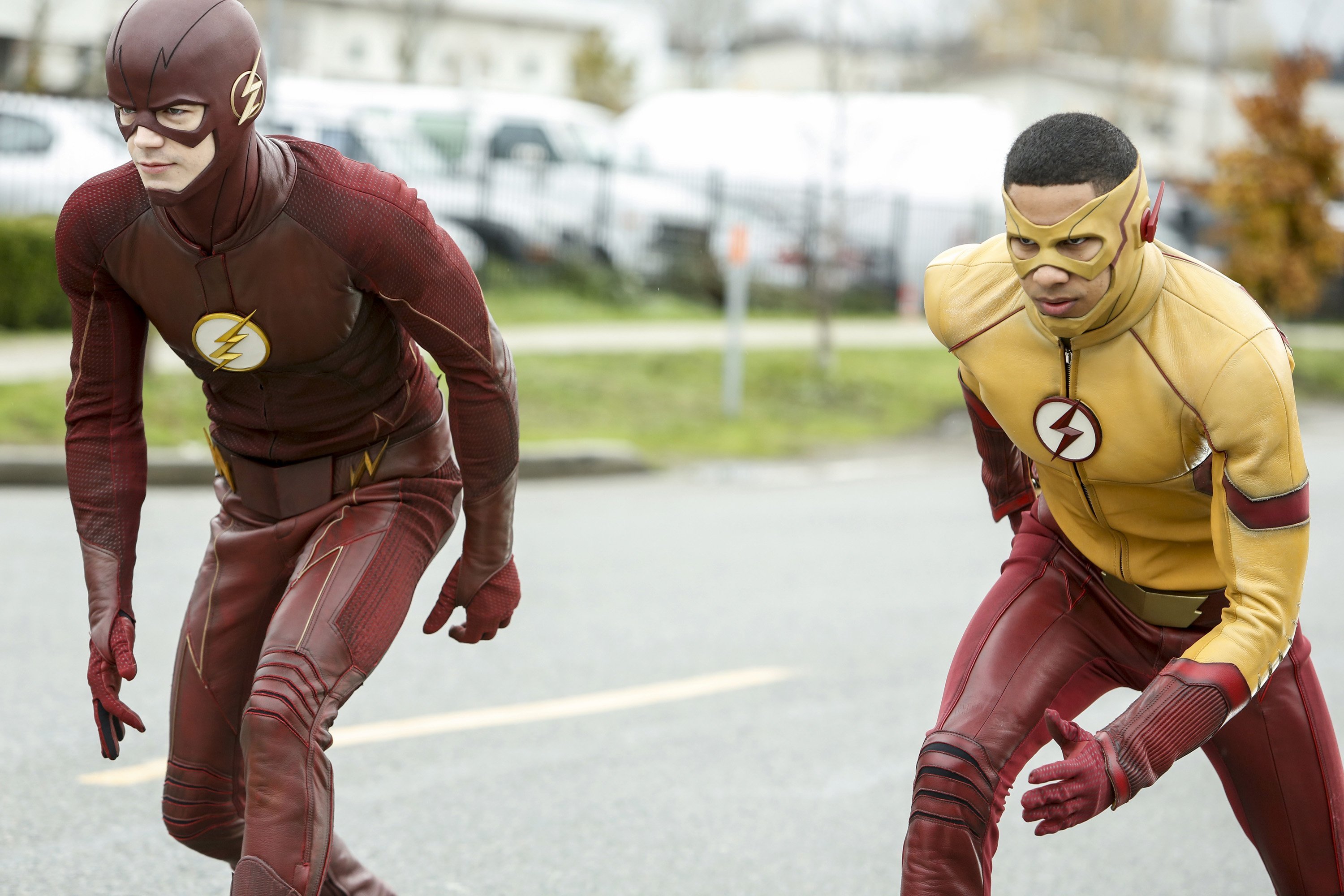 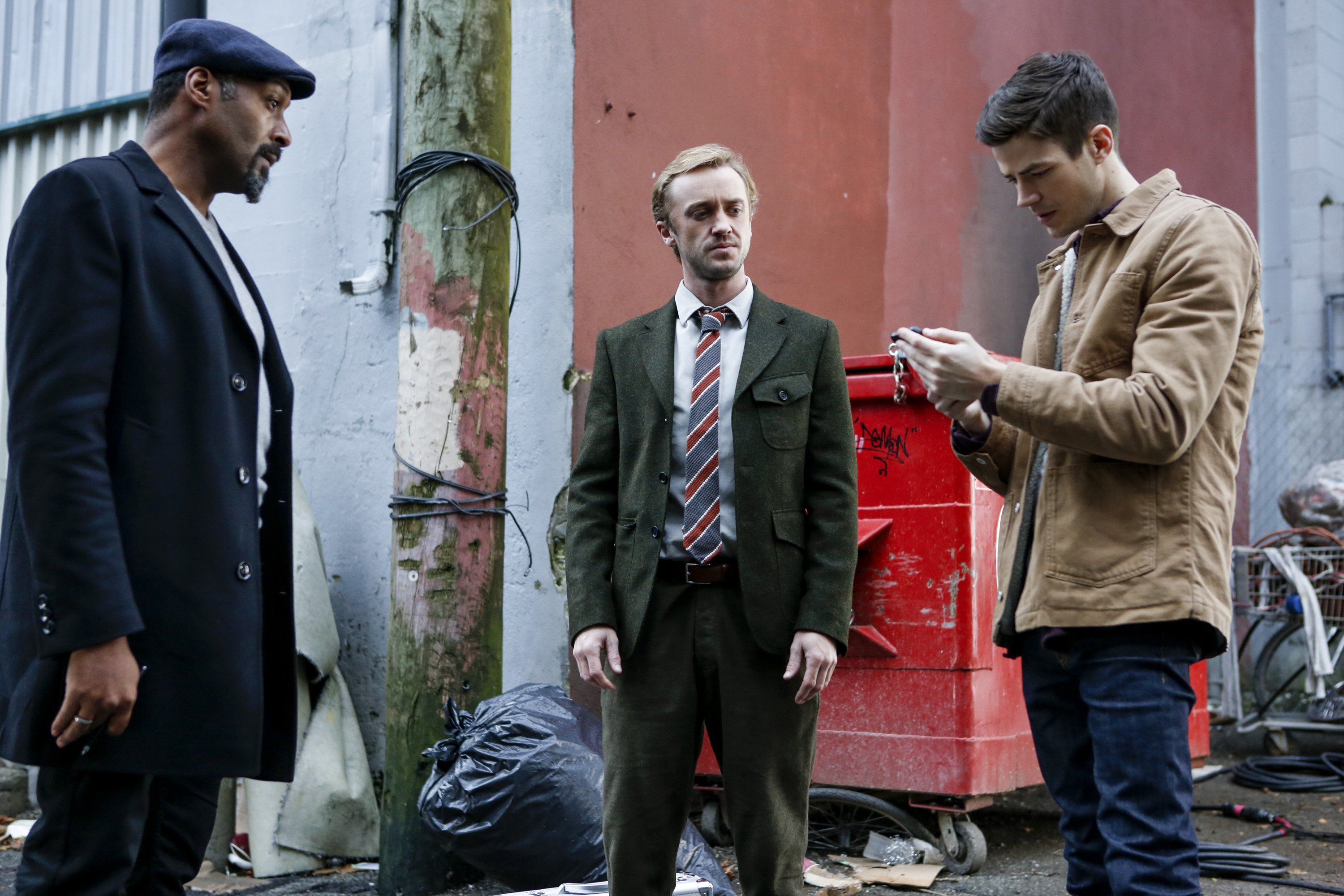 Barry (Grant Gustin) and the team at S.T.A.R. Labs work together to bring down Clive Yorkin (guest star Matthew Kevin Anderson), a criminal meta-human who is methodically killing people by causing them to decompose at an accelerated rate. Joe (Jesse L. Martin) becomes his next target but it's Iris (Candice Patton) who is caught in the crossfire. The Flash mentors Kid Flash (Keiynan Lonsdale) and begins to elevate the newer speedster's training to another level.

Read more: Listings - FLASH, THE on The CW | TheFutonCritic.com http://www.thefutonc.../#ixzz4Y9BRvnIp

Sorry it's a day late.

Another person with superpowers who you wonder how he isn't naked

^ I had thought the same thing, but then Joe tried shooting him in the chest ... And the bullets vaporized on contact with the outside of his jacket!

But if he has conscious control over it, they should have been able to use the element of surprise to catch him off guard, like from behind or something.

If he doesn't have conscious control, then the only other possibility is that his clothes were transformed along with him when he was originally transformed into a meta.  (Fused with an element, or something?  They said there was an unusual element present in his DNA.)

So maybe he was stuck with one outfit forever.  Still better than being naked forever!

Yeah, they didn't think that one through too well, did they? He must have some kind of control over it or he would destroy everything he touched. He could never drive a car again, touch his clothes, eat like SFG pointed out, etc.

Glad that Joe is finally in on the secret. I didn't like that they kept him in the dark.

Wally is progressing at a nice pace. It's nice to see Barry trying to train him, even if he is struggling with it. Wally will get there, just like Barry did.

Both Flashes showed off some good moves, with Barry vibrating the entire train and Wally phasing through the villain and disabling his powers.

Okay, Caitlin goes Killer Frost way too quick for my liking. No other meta-human has gone evil simply because of their powers so the fact that Caitlin does is a little annoying. Still, it gives her a nice connection to Julian.

I felt so bad for Joe when he was being pressured to tell if he liked Flash or Kid Flash better. He was right when he said it was Sophie's Choice. They're both his sons.

Also tagged with one or more of these keywords: The Flash, DC, CW