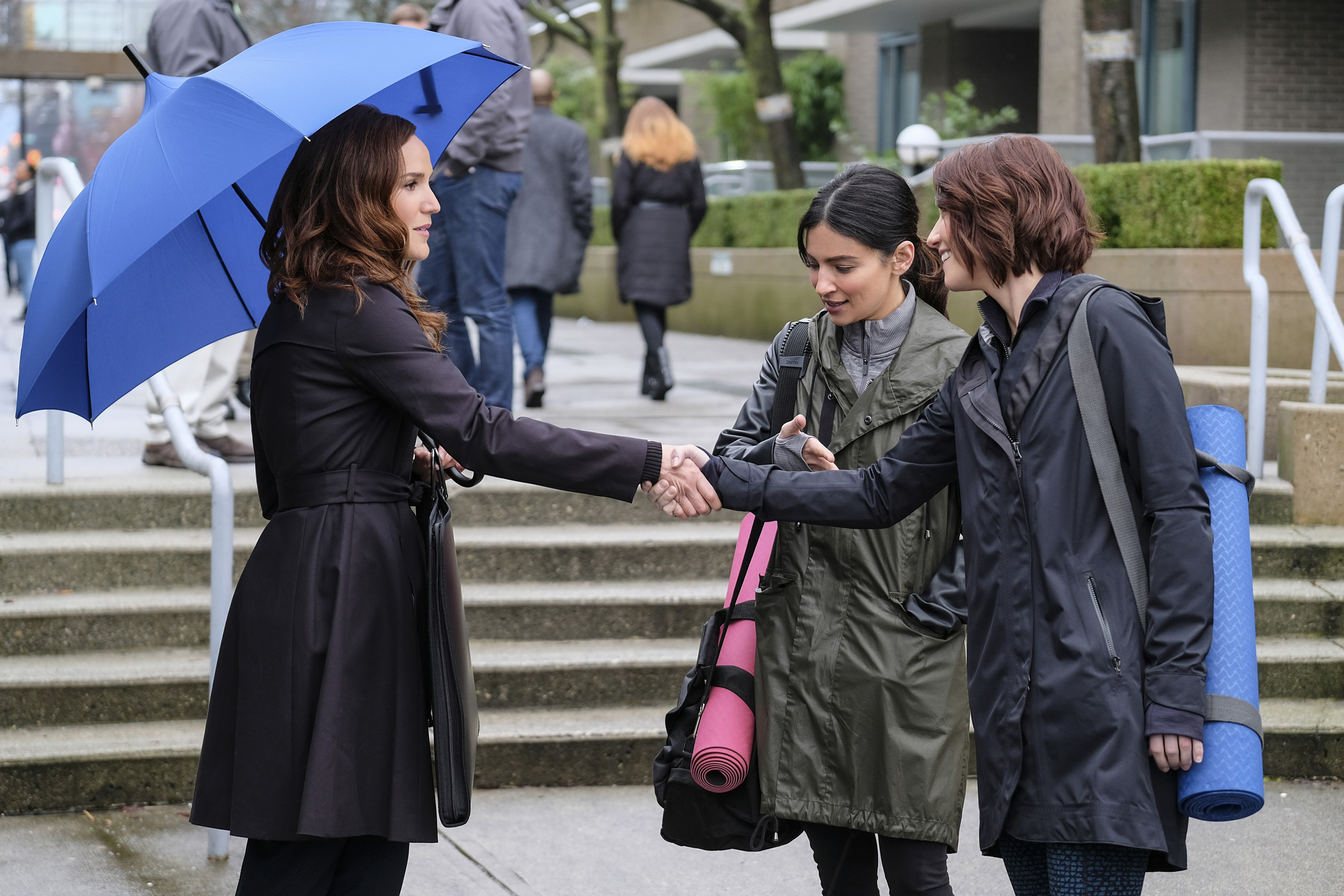 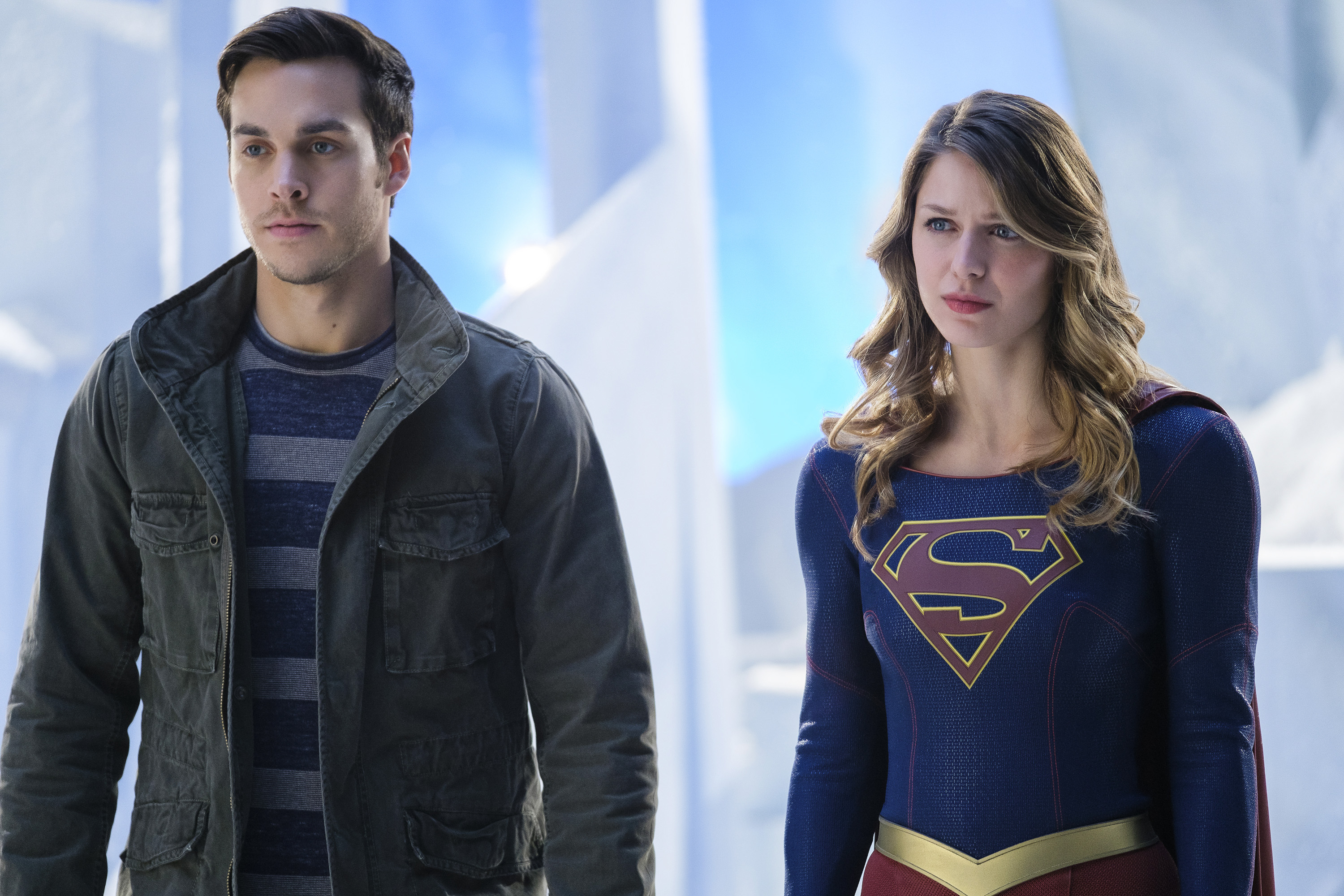 LYNDA CARTER RETURNS AS PRESIDENT MARSDIN; KEVIN SMITH DIRECTS - A large bounty is put out on Supergirl (Melissa Benoist) and aliens from far and near attack National City intent on taking out the woman of steel. Alex (Chyler Leigh) and Maggie (Floriana Lima) run into Maggie's ex-girlfriend, Emily (guest star Hayley Sales), who is in town for a week. Hank (David Harewood) gets an interesting order from President Marsdin (guest star Lynda Carter).

That was another strong episode of Supergirl. The entire cast was utilized well (except for Jimmy who keeps getting the short end of the stick), there was some good action, and a lot of good character moments.

I loved how the episode handled Maggie’s ex and her past infidelity. They easily could have used that to add drama between Maggie and Alex but instead they handled it in a mature way and had all three women act like adults about it. In fact, Alex learning that Maggie cheated seemed to help their relationship as they confronted Maggie’s trust issues.

It was obvious that Rhea put the hit out on Supergirl but I liked that they did put a little doubt in there. Her speech to Mon-El about how they were his parents and would always come when he called, even to bad places like the dive bar, did give me a glimmer of hope that the king and queen weren’t straight up villains. While Lar Gand wasn’t, Rhea definitely is.

Rhea is a great villain. She has really good reason to hate Supergirl. There’s the long standing rivalry between their planets and now Rhea sees Supergirl as poisoning her son against her. Rhea is obviously used to having her way, and doesn’t like being denied.

Once Rhea started talking about how she and Lar Gand were no longer on the same page I knew she was going to kill him but I was hoping she wouldn’t. I mean, that’s Hercules! You don’t kill Hercules.

Nice to see President Wonder Woman again. I’m curious if she had another motive for not wanting an attack against the Daxamites. She had a truly legitimate reason in that she feared an invasion Earth wasn’t ready to fight but since she is herself an alien I wonder if there’s more to it than that.

Once again there are some impressive fights here, with both times Supergirl and Rhea fought, as well as J’onn against Rhea and the Daxamite soldiers.

Did anyone else feel bad about the random guy that got sucked out the window into space? He was probably some poor slave or downtrodden citizen who had no choice but to be on the ship and he gets killed. Bummer.

This season has done a great job on selling the Kara/Mon-El relationship. It’s way better than Kara/Jimmy ever was. This episode really solidified it as Mon-El gives himself up to a life and future he doesn’t want to save Kara, and she in turn launches a plan to get him back. All of their scenes together were cute.

I wonder if the Cadmus and Daxamite arcs will get tied up at the end of the season or continue until next season. That’s two big threats Supergirl is facing and either one would make for excellent season finale baddies.