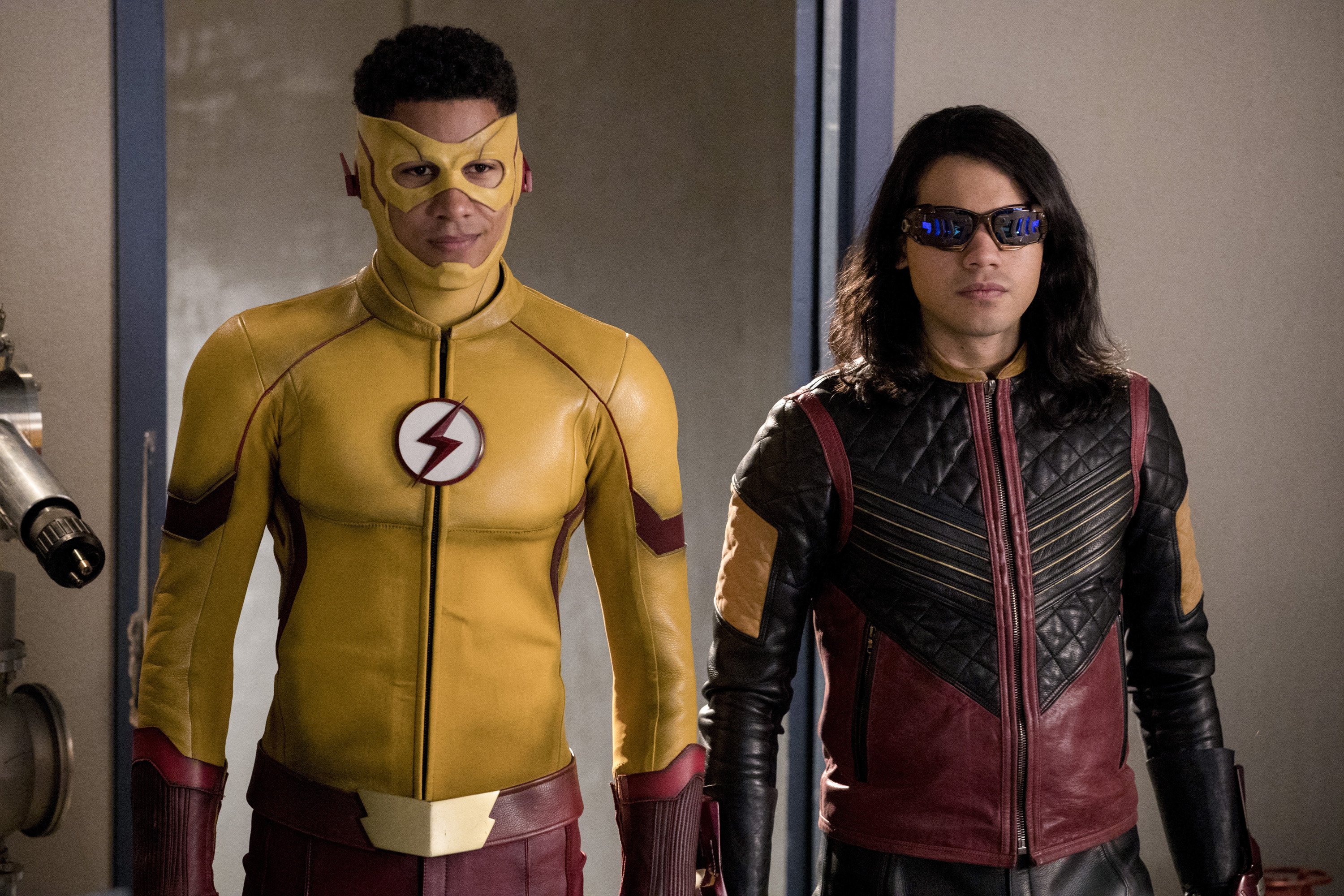 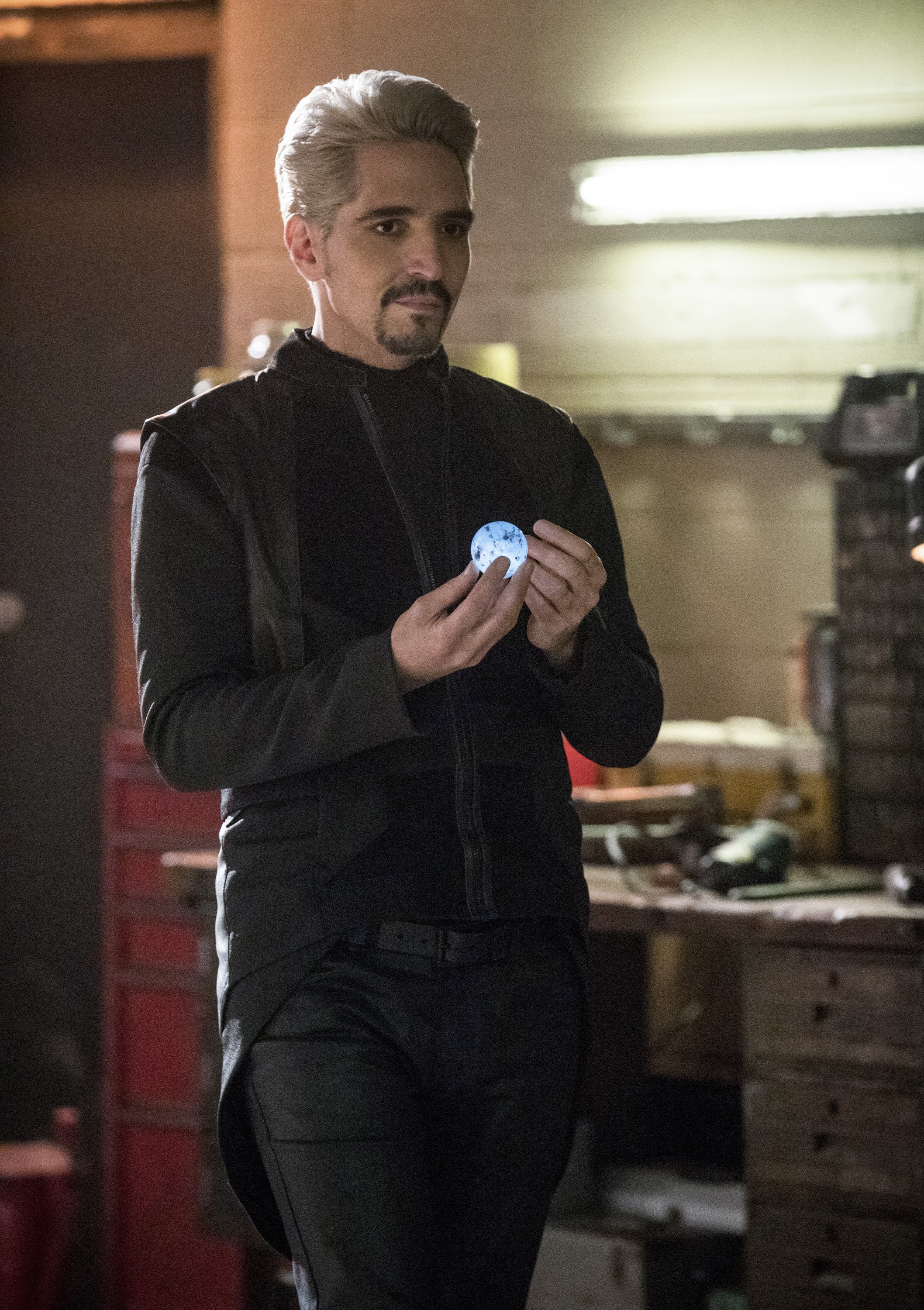 The Flash (Grant Gustin) battles Abra Kadabra (guest star David Dastmalchian), a villain from Earth-19, who makes him a tempting offer - release him and Abra Kadara will reveal Savitar's true identity. Desperate to save Iris (Candice Patton), Barry considers taking the deal but Gypsy (guest star Jessica Camacho) breaches in to capture the villain for her own reasons and during the melee, Abra Kadabra manages to escape. Barry is furious that Gypsy interfered but Gypsy refuses to back down, forcing Cisco (Carlos Valdes) to take sides. Meanwhile, Julian (Tom Felton) is still a bit cold towards Caitlin (Danielle Panabaker) but when she is severely injured in a battle with Gypsy, he rushes to her side.

Read more: Listings - FLASH, THE on The CW | TheFutonCritic.com http://www.thefutonc.../#ixzz4cfUs2MWA

It has seemed like they had wrapped up the episode much too early, and I scratched my head, what are they doing with the last 8-10 minutes?

Okay, got to give the death scene justice, I understand

Though that weird '3-Dish' heart graph was weird….

It was clear to me for a while now that Caitlyn would fully turn into Killer Frost before this season is over. I figured that maybe Julian would die, which would have been one too many loved ones for Caitlyn to loose, and over that, in frustration over having nothing left to loose, would rip off her neckless and let herself turn into the freezing monster inside her so she wouldn't have to deal with the pain. In my story, the finale would have ended with Barry losing Iris after all, abandoning his duties and leaving town, with Julian dying and Caitlyn going dark. To be continued…

Well, they were a bit early on the Killer Frost part. But it will be interesting to see what they'll do with her, whether they will ever bring back Caitlyn or having Killer Frost become one of the good guys in the end. In any case, Danielle Panabaker deserves to stay on the show. She's great in both aspects of her role.

Also tagged with one or more of these keywords: The Flash, DC, CW