Supergirl: Schott Through the Heart 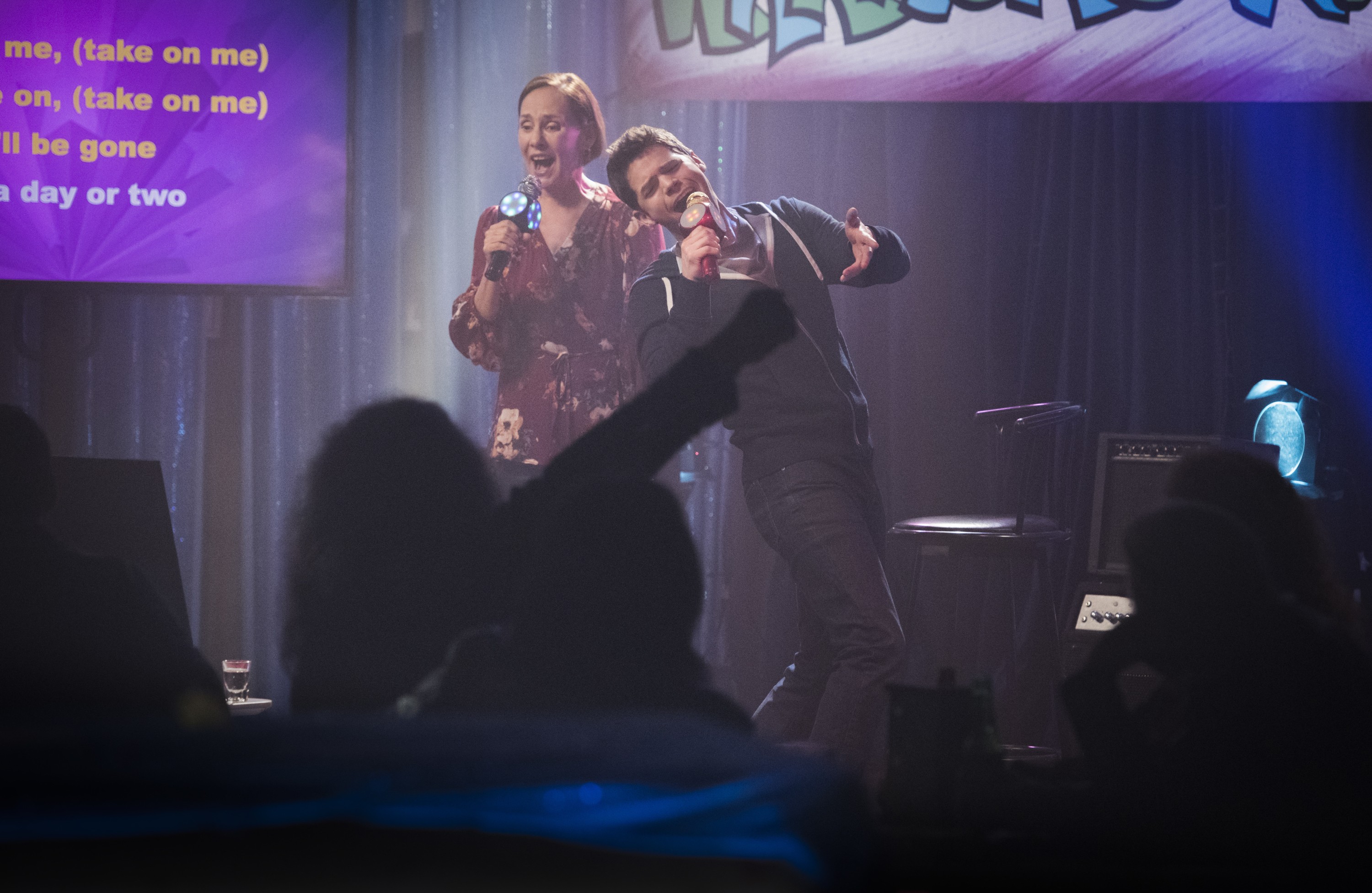 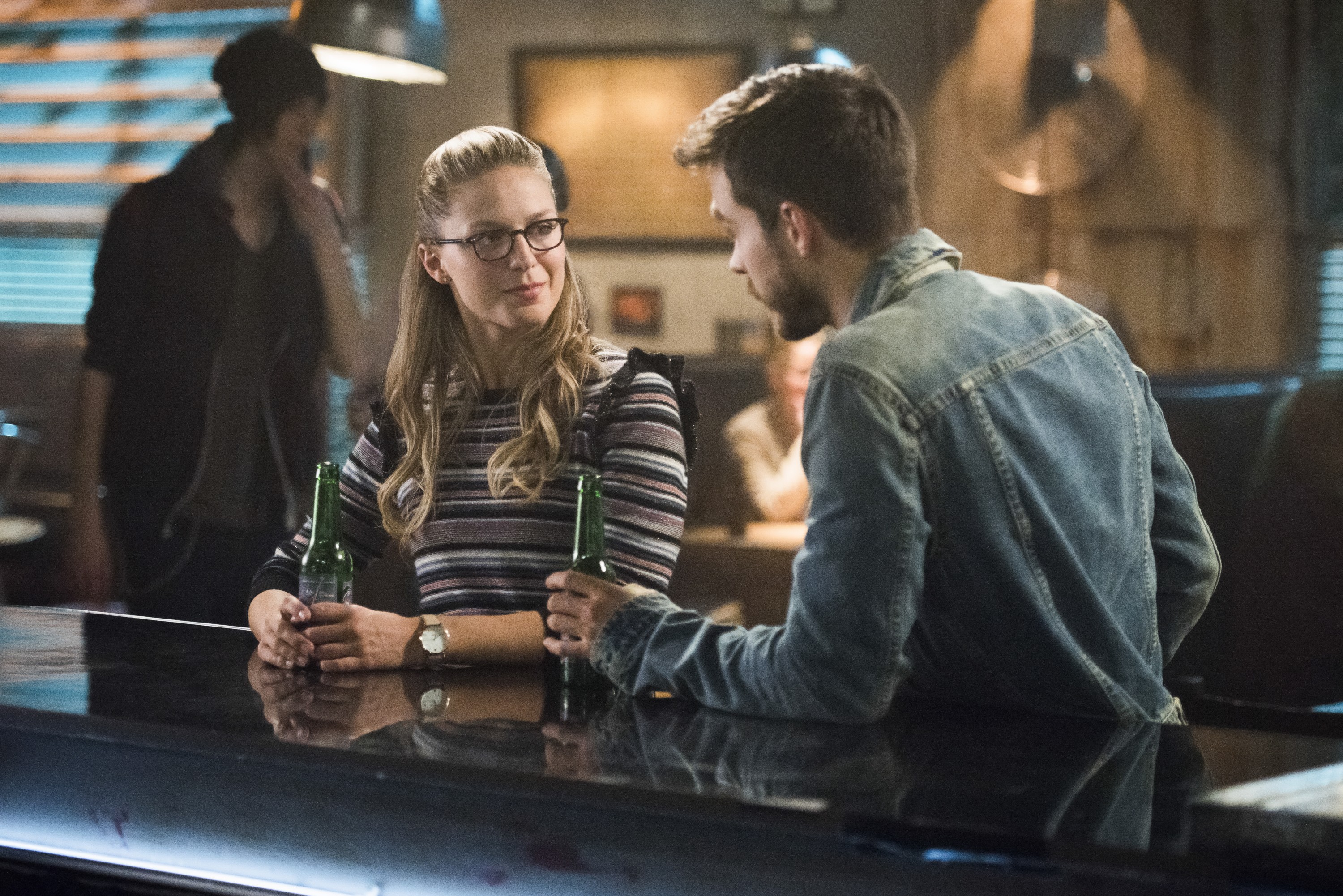 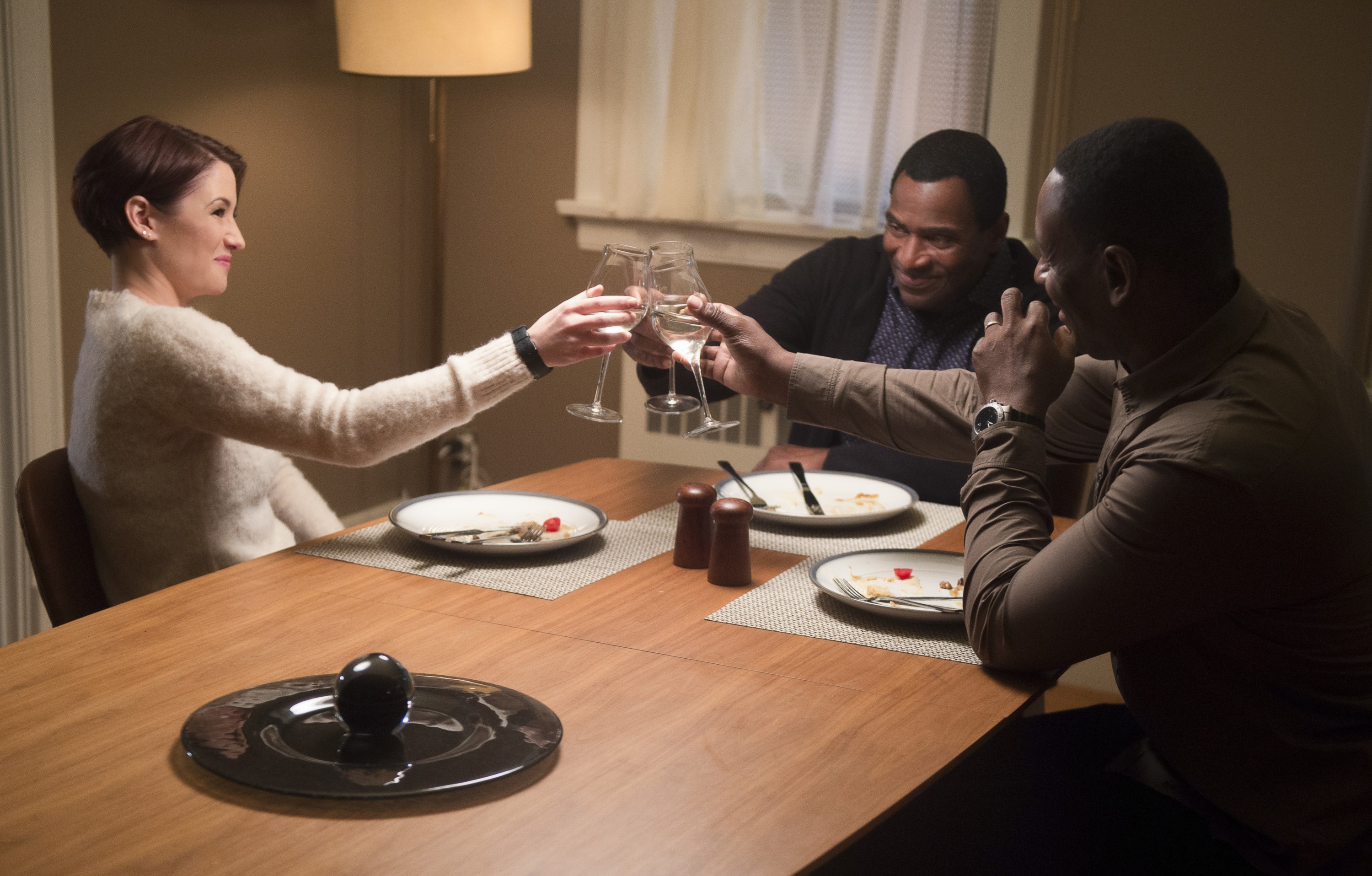 OSCAR-NOMINATED ACTRESS LAURIE METCALF GUEST STARS - When Winn's (Jeremy Jordan) father dies, his estranged mother, Mary (guest star Laurie Metcalf), reappears trying to reconnect and to explain why she abandoned him all those years ago. Winn is too embittered from his rough childhood to forgive her but when a copycat Toyman attacks, the two must work together to stop him. Mon-El (Chris Wood) tells Kara (Melissa Benoist) something important about the Worldkillers, and Alex (Chyler Leigh) becomes suspicious of Myr'nn's (guest star Carl Lumbly) recent behavior.

It was great to have the show back on the air.

I appreciated the focus on Winn, who has turned into something of a background character this season. He hasn't had much to do so far, especially compared to all the stuff he got up to last season.

I do wish they hadn't killed off the Toyman. He's a good villain and I was hoping we would get a few more appearances out of him. The new Toyman, or Toywoman, was okay.

They went all out on the toy weapons. Flying monkeys, a rampaging T-rex, the Mylar bag to preserve Supergirl (which reminded me of the Treehouse of Horror Simpsons episode where Lucy Lawless and several other celebrities were abducted and preserved), etc.

They mention that Mon-El does have an actual costume with a cape but it got damaged. Looks like we will be seeing his classic look pretty soon.

Jeremy Jordan was great this episode. The scene where he confronts his mother and tells her about the night his dad was arrested and he waited in his pajamas for his mother to come get him was heartbreaking.

Laurie Metcalf was great as well. Here's hoping she shows up again.

Interesting twist that the Worldkiller Pestilence turns into Blight, the threat that is wiping out planets in the 30 century. Imra and Brainiac knew about this but kept it from Mon-El.

The karaoke scenes were a lot of fun. It was nice seeing the gang hang out together and relax, especially considering some of the darker turns this season has taken.

So M'yrnn has dementia. Out of all the things I thought they would do with his character, that was not one of them. I wonder how they will address this going forward.

I liked seeing Jimmy back in action. I wish they would still show him embracing the Guardian identity. It was such a huge component of his character in season 2 that it sucks to see it just thrown to the side.

Lena has Sam hidden away in some lab. I had forgotten that Lena had seen Sam briefly turn into Reign.