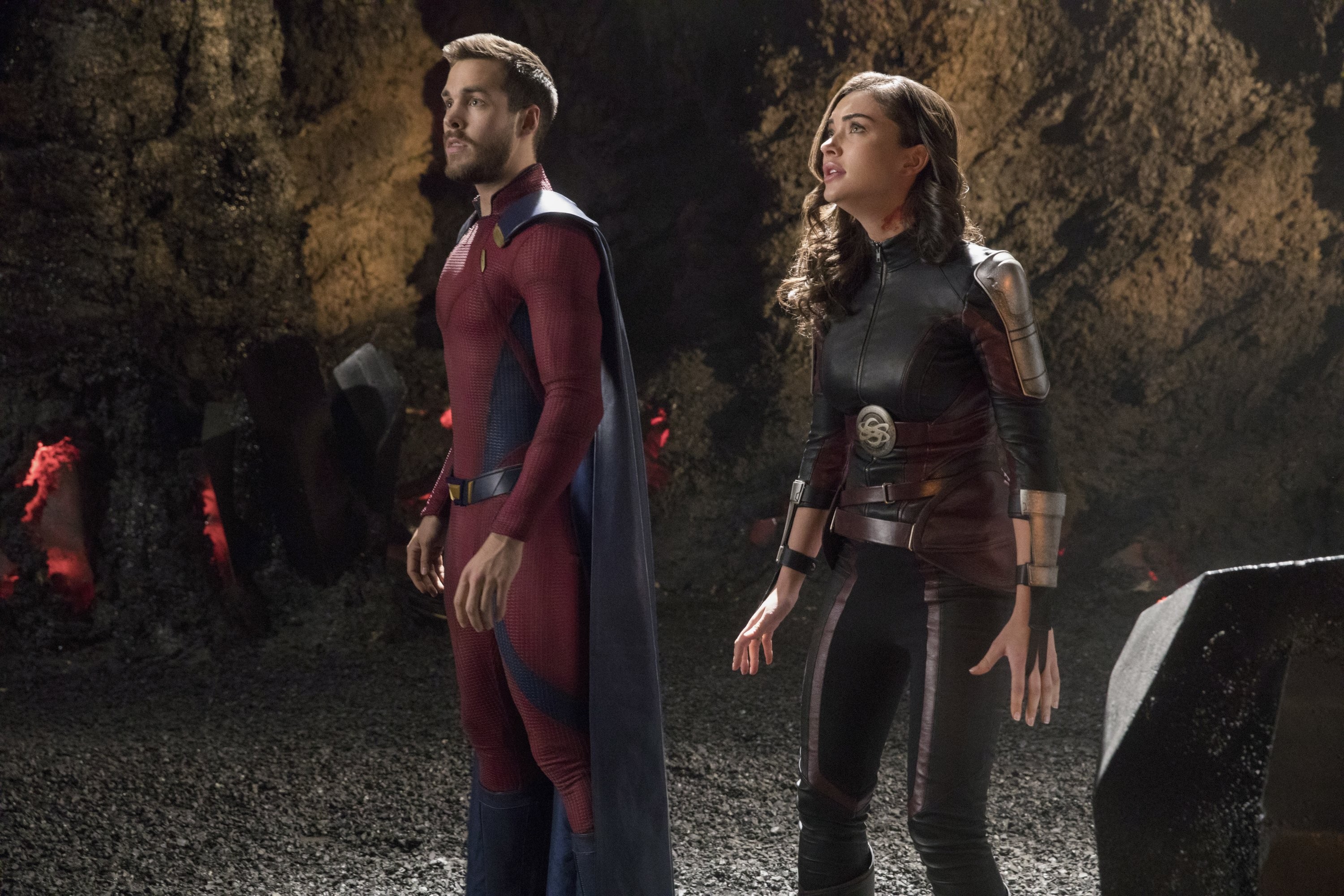 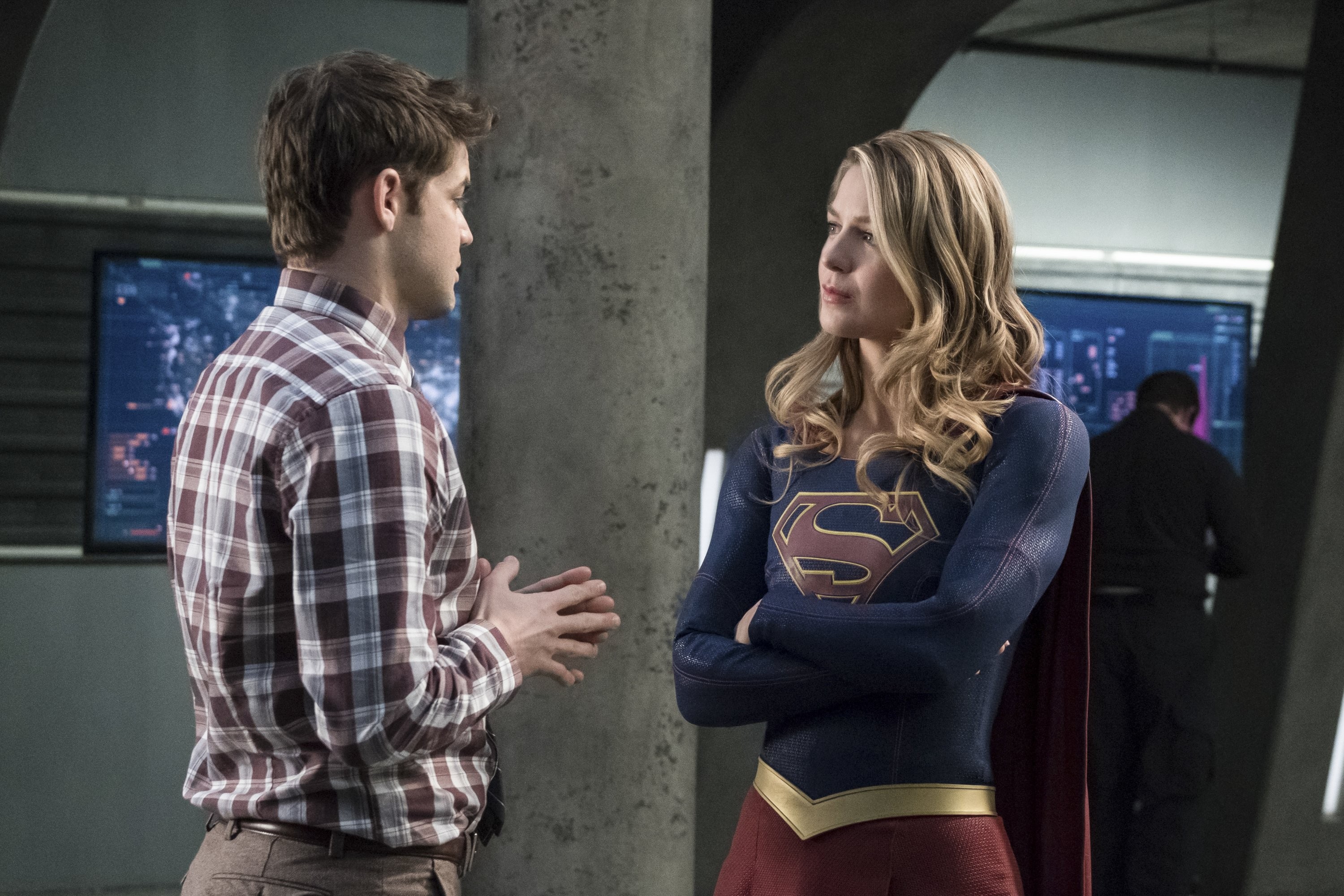 SUPERGIRL TAKES ON ALL THREE WORLDKILLERS - Still reeling after learning about Lena's (Katie McGrath) secret, Supergirl (Melissa Benoist) asks Guardian (Mehcad Brooks) for a favor that could alter his relationship with Lena forever. Meanwhile, with all three Worldkillers united, Supergirl and the team brace for an epic battle.

Also, while I'm fine with Superman not being referenced a lot this was the episode where they should have mentioned him. The Worldkillers were bringing about a permanent eclipse that would drain Superman and Supergirl's power and kill everything on Earth. No way is Superman not going to want in on the action.

Alex's new suit and weapon are cool. It's about time she got an upgrade.

Seeing Guardian and Winn working together again made me nostalgic for last season. I wish Jimmy would suit up more often.

The fight between the Worldkillers and our heroes was well executed. I liked seeing all of them get in on the action.

Lena knows how to make kryptonite. That probably won't end well. I do wonder if she will make black kryptonite, which could be used to split Reign and Sam apart.

If Lena had been truthful about Sam from the start Kara wouldn't be as mad at her. I totally get where Lena was coming from though. She wanted to save her friend, and until the other Worldkillers showed up she did have Reign under control.

My guess is the Legion either head back to the future and discover that Blight is still alive and well, or they discover that Reign now has Blight's powers and so they can't leave.

I feel bad for Mon-El. He clearly still has feelings for Kara but he has come to care for Imra, even if their marriage started out as a political union rather than a loving one.

I wonder what Reign's next step will be with her Fortress destroyed and the other Worldkillers dead. Obviously she is going after Ruby so she can put a stop to Sam's resistance but what are her long term goals after that?