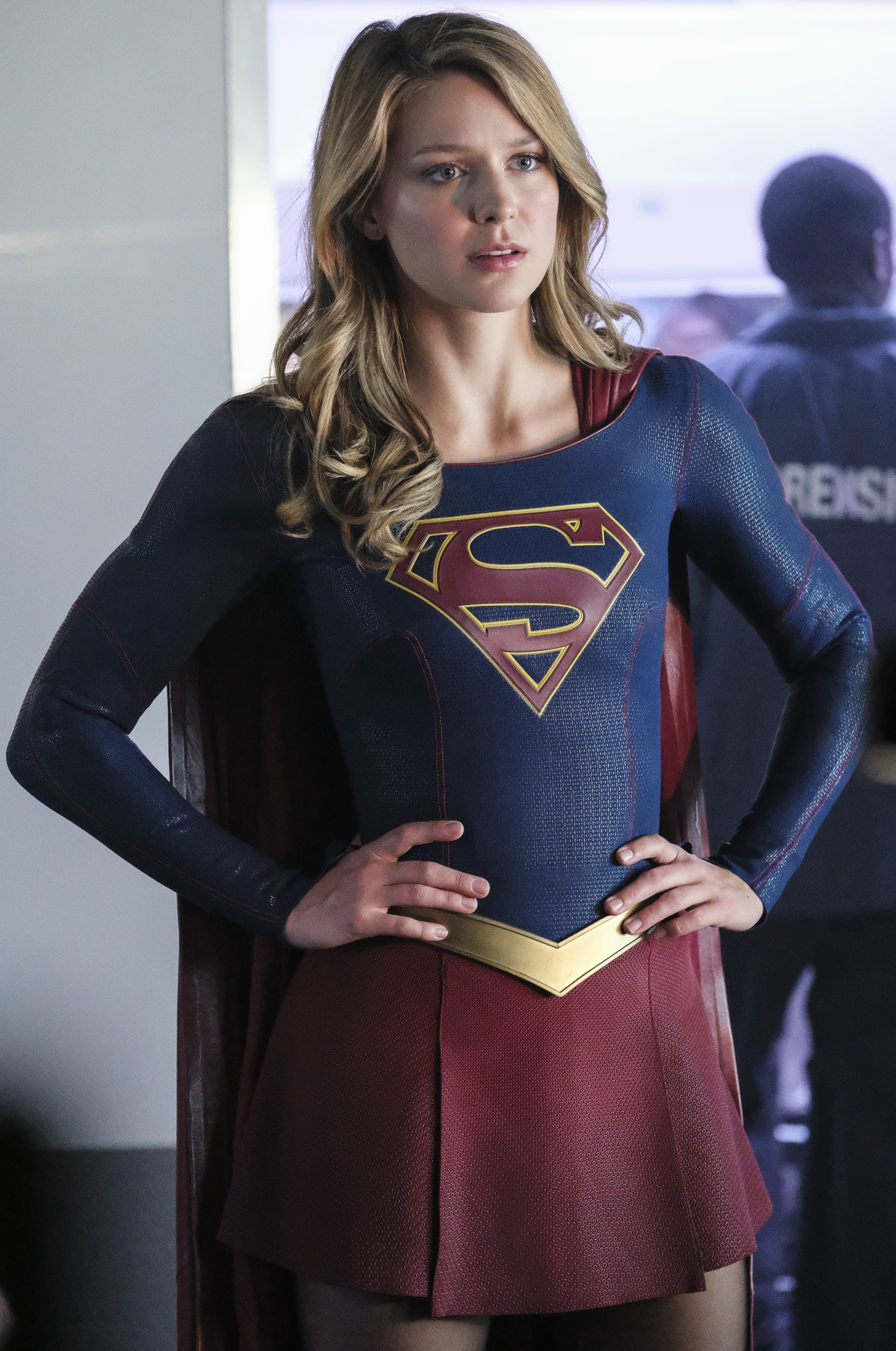 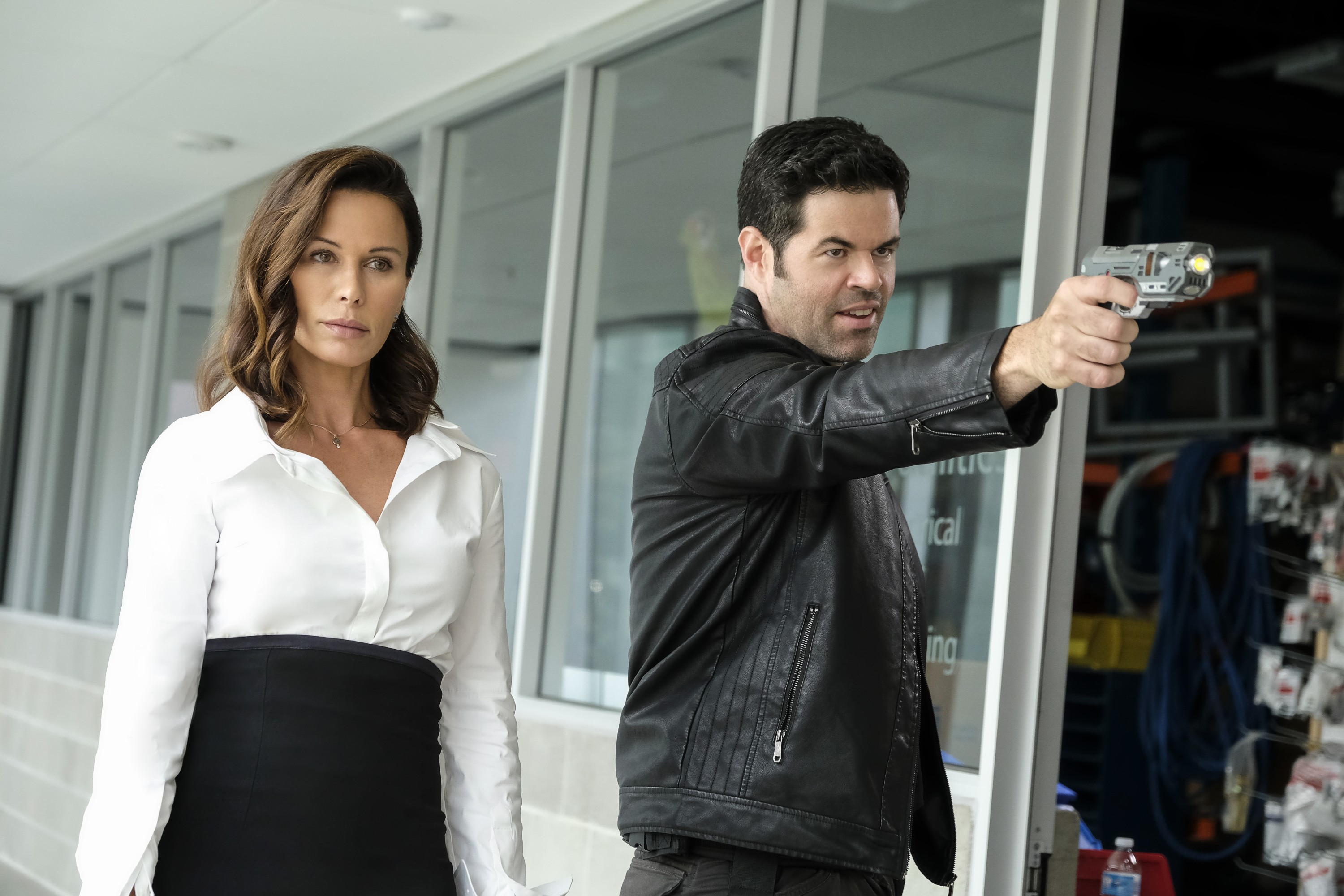 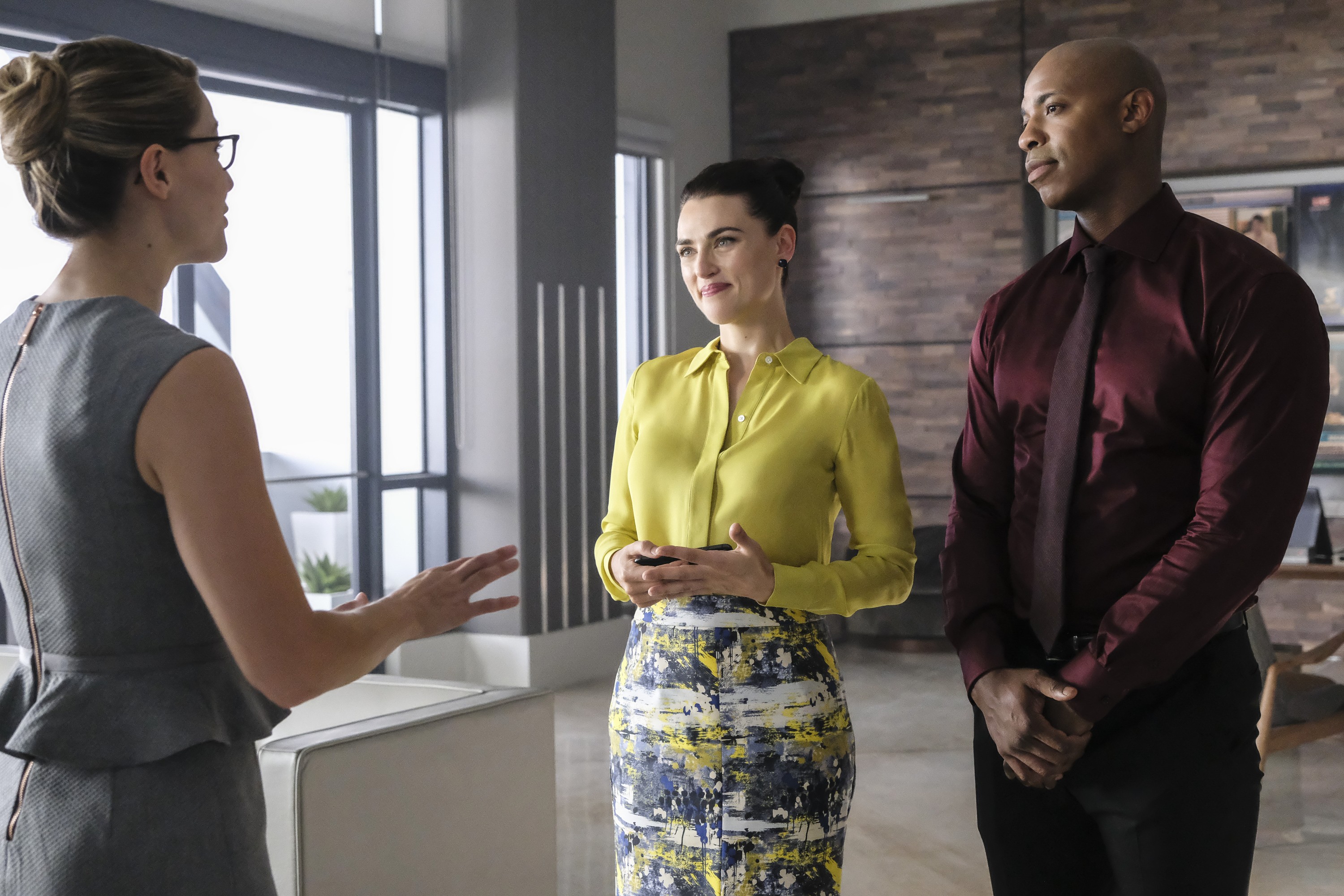 HOPE VS. FEAR - Diving back into reporting, Kara (Melissa Benoist) welcomes a new cub reporter to CatCo. Meanwhile, James (Mehcad Brooks) and Lena (Katie McGrath) argue about James' impending indictment for acting as the vigilante Guardian, while Alex (Chyler Leigh) and Brainy (Jesse Rath) struggle to get in sync at the DEO. Supergirl (Melissa Benoist) is called into action when remnants of the anti-alien terrorist organization Cadmus try to assassinate pro-alien leaders, but their endgame turns out to be much more sinister than she expected. J'onn (David Harewood) relishes his peaceful new life, but an outing with an old friend causes him concern.


I know this doesn't air until Sunday but considering how bad I have been in the past about posting review threads I figured I'd try and post some of them early.

I thought this was an effective premiere. It set up the new status quo and gave us a glimpse of the new season long arc.

I am glad to see them return to the alien prejudice plot. This was hot and heavy in season 2 and then just dropped completely in season 3. That really didn't make much sense to me considering that aliens invaded the planet at the end of season 2, which should have given Cadmus plenty of fuel to throw on their fire.

This show hasn't always been the best when it comes to doing special message episodes but I thought using the plight of aliens in America to represent the real issues facing minorities in America was handled quite well. The hatred towards aliens is no different than hatred toward the African-American community or the LGBT community or, well, any other minority community.

J'onn was spot on when he said that whenever minorities make strides and get the rights they are owed there is always a powerful backlash. We are seeing that represented by Trump and Republicans.

I am a big fan of Rhona Mitra and was excited to see her cast as Mercy Graves. She was great here. I am hoping she is around for the long haul.

Nice to see Lillian Luthor again. I don't buy that she has reformed in any way.

The rift between Lena and Supergirl hasn't healed yet. I'm not sure if it will, though now Lena doesn't really have room to talk about going behind a friend's back. James didn't want her using her connections to make the Guardian mess go away but she did it anyways.

I wonder if this is the end of Jimmy as Guardian. If it is I'm fine with that as long as they do something with the character. This show has struggled with finding ways to fit Jimmy into the plot and they still haven't really found a good way to do that.

Nice to see the alien amnesty bill brought up again.

President Wonder Woman returns. That was a surprise. I knew once I saw her that Mercy's plan would be to reveal that the president was an alien, which is exactly what happened.

Interesting that they turned Agent Liberty into a villain now. I wasn't sure if he was supposed to be leading Cadmus now of if he is operating independently. Interesting fact is that the actor playing Liberty also played Davis Bloom/Doomsday on Smallville.

Superman is off planet right now. That is one good way to show why he doesn't help Supergirl fight any of these big threats.

I miss Winn and Mon-El. I think they should have stuck around.

Not sure what to think of Brainiac yet. They didn't do a ton with him last season and so far they haven't done much to differentiate him from Winn.

You know, I had forgotten about the duplicate Supergirl until she showed up at the end of the episode.

The new opening logo is nice. It is a more hopeful one than last season.