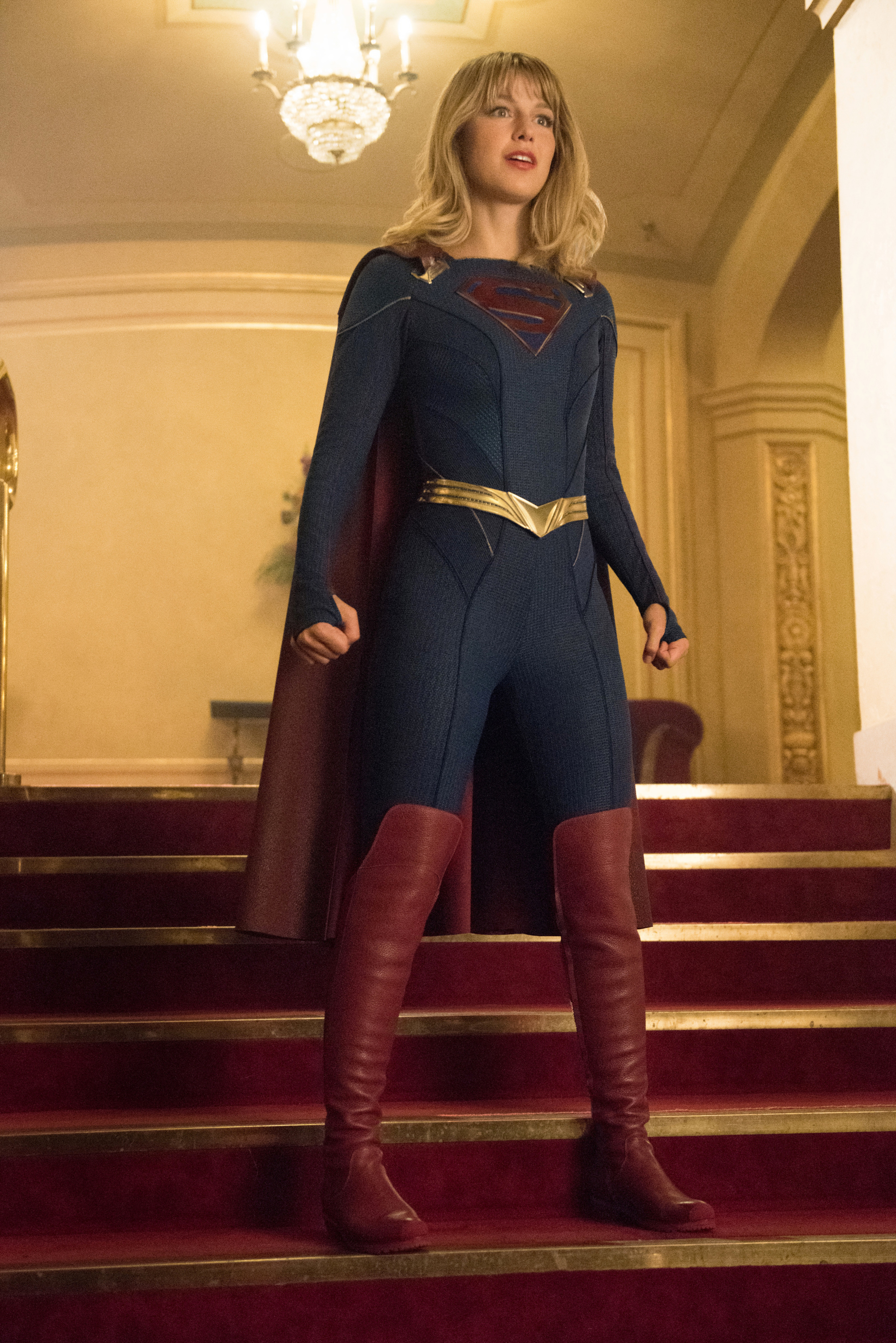 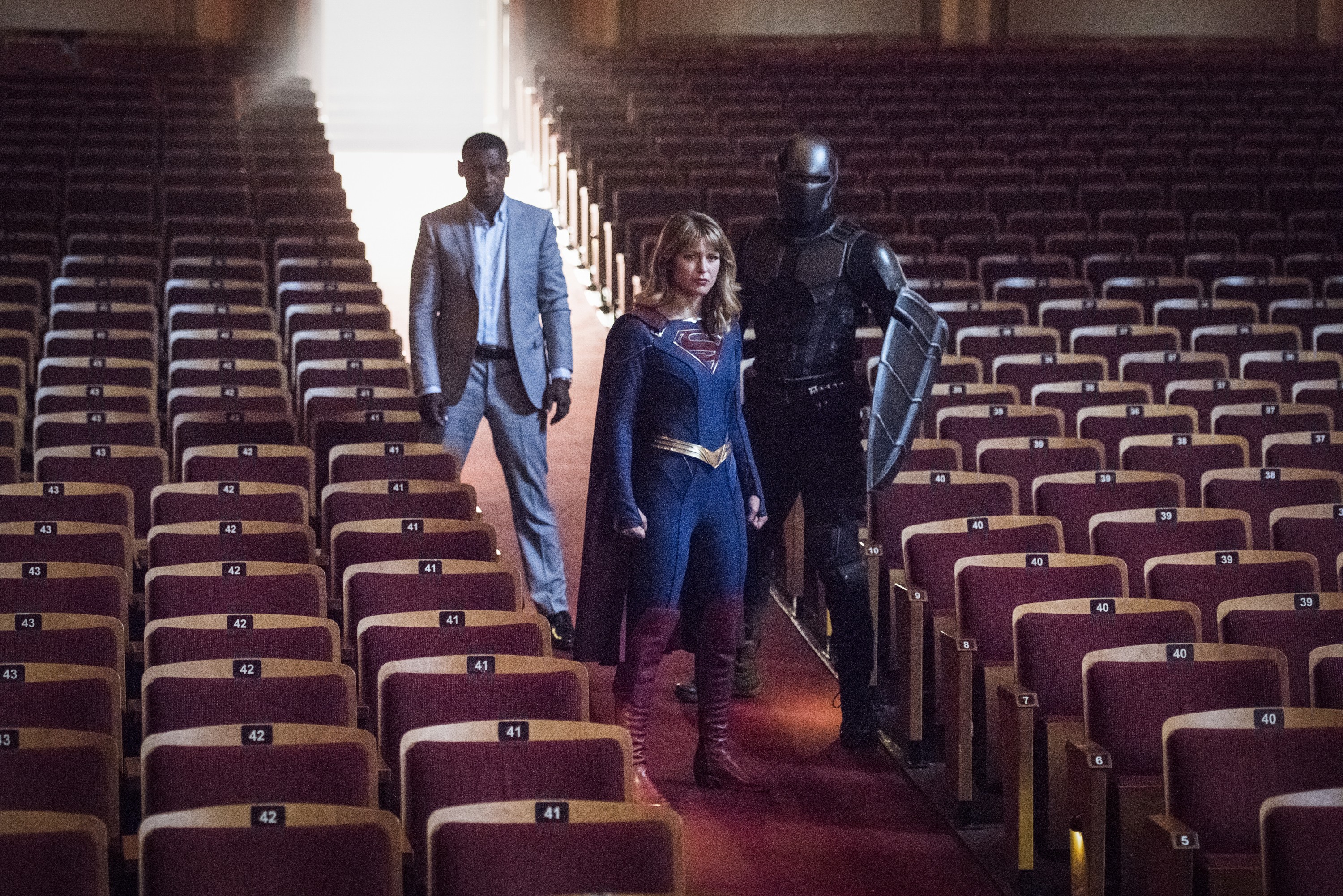 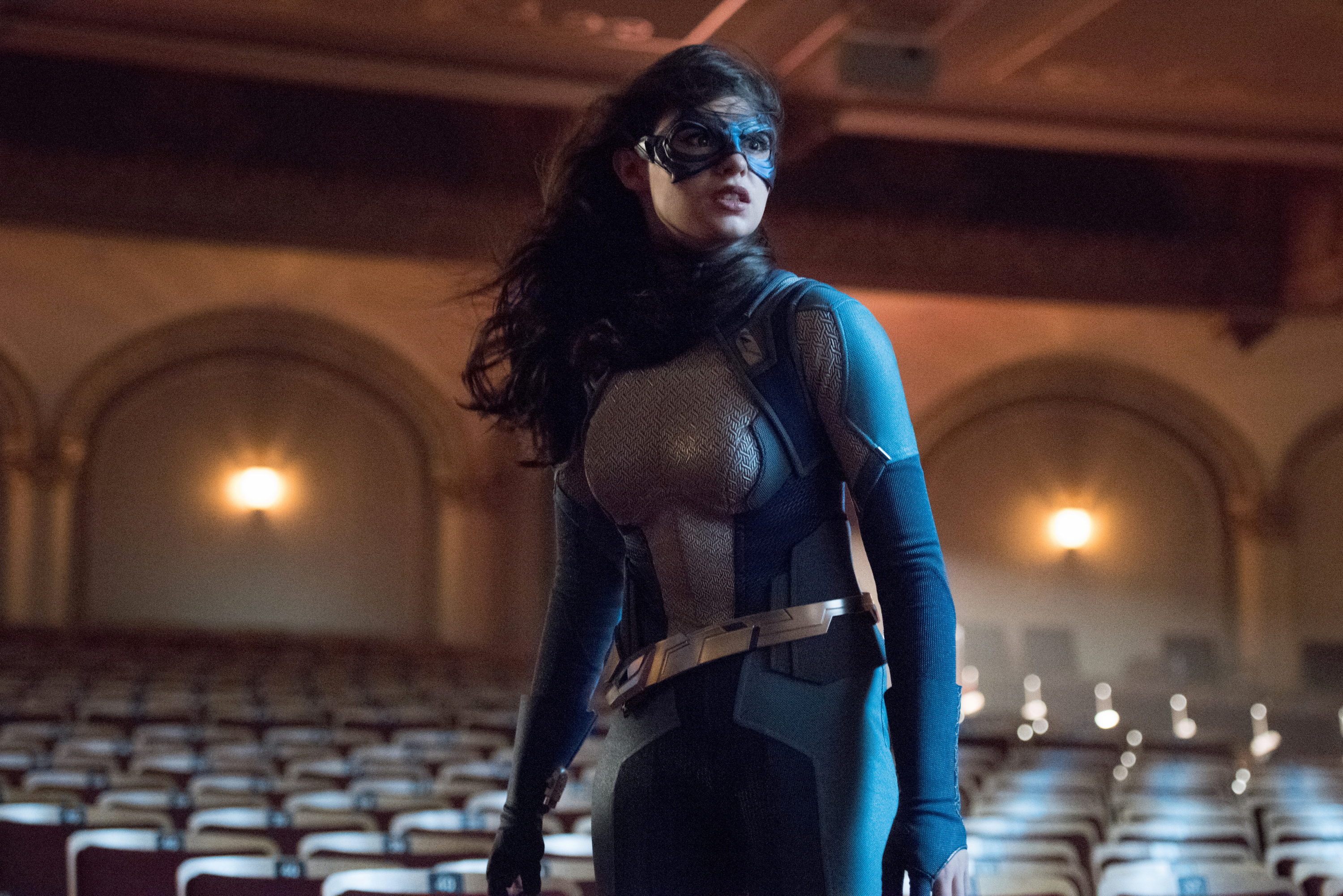 SEASON PREMIERE - Kara (Melissa Benoist) is surprised to find that CatCo has a new owner who has brought in a star reporter. New couples emerge and explore their budding relationships while J'onn J'onzz (David Harewood) receives an unexpected visitor.

That was an okay pilot. It just felt uneven.

The best part was Kara confessing her secret to Lena. Melissa Benoist's performance was amazing. I felt myself getting choked up a little too. I'm not sure if I like the fake-out the writers pulled by having Lena say she is still Kara's best friend and then plotting her downfall behind her back. At the start of the episode Lena's motivation felt nuanced and made sense. Kara had betrayed her and lied to her for years and so Lena wanted to hurt Kara the same way she was hurt. That scene at the end though wasn't nuance and just felt like Lena being a typical supervillain.

The warnings about technology felt a little contrived. Making the point that technology is taking over our lives and disconnecting us from actual people is a good one but it wasn't subtle here. Like, at all.

It was odd seeing Staz Nair as a reporter here since I mainly know him as Rocky from the Rocky Horror Picture Show remake.

Supergirl's new costume is nice and I'm glad she finally has pants but I have the same problem with it that I do with Superman's costume without the red trunks. It is just a lot of blue. The red skirt and trunks helped to break that up a bit.

How she activates the costume is pretty cool but let's hope she doesn't do it accidentally.

Mehcad Brooks will be leaving this season which is too bad but the show has never truly known what to do with Jimmy. He didn't work as a love interest for Kara. His stint as Guardian in season 2 was interesting but they abandoned that pretty quickly. I honestly can't even remember any major plots for him in season 3. Last season gave him more to do but he has always felt like an extraneous character.

I'm not a fan of Andrea. I get that is what I'm supposed to feel about her but I'm afraid she is just going to be an annoying character that is going to suck the fun out of all the scenes.

I have to admit I completely forgot about Kelly. She just doesn't really stand out as a character or a love interest for Alex.

I did appreciate that they addressed Brainiac's cold demeanor from the season finale and how that has made him timid when approaching his relationship with Dreamer.

Alex's line of "How did you all change so fast" had me cracking up.

Midnight was a let down. They built her up to be a strong villain and then she went out pretty quickly.

After the stellar run of episodes that closed out season 4 this premiere was just okay. I'm hoping that they are building to great things just like they did last season.