Batwoman: Tell Me the Truth 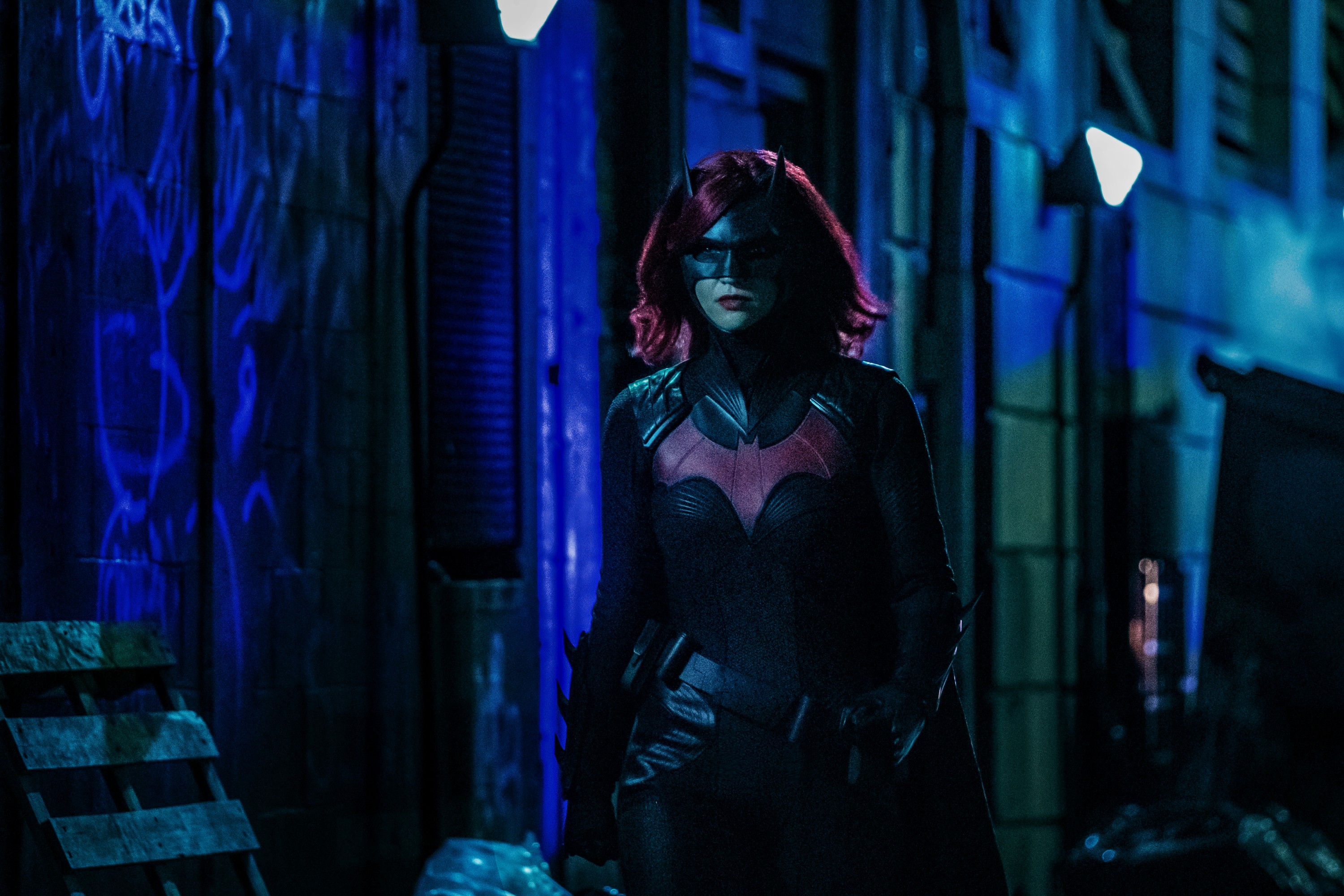 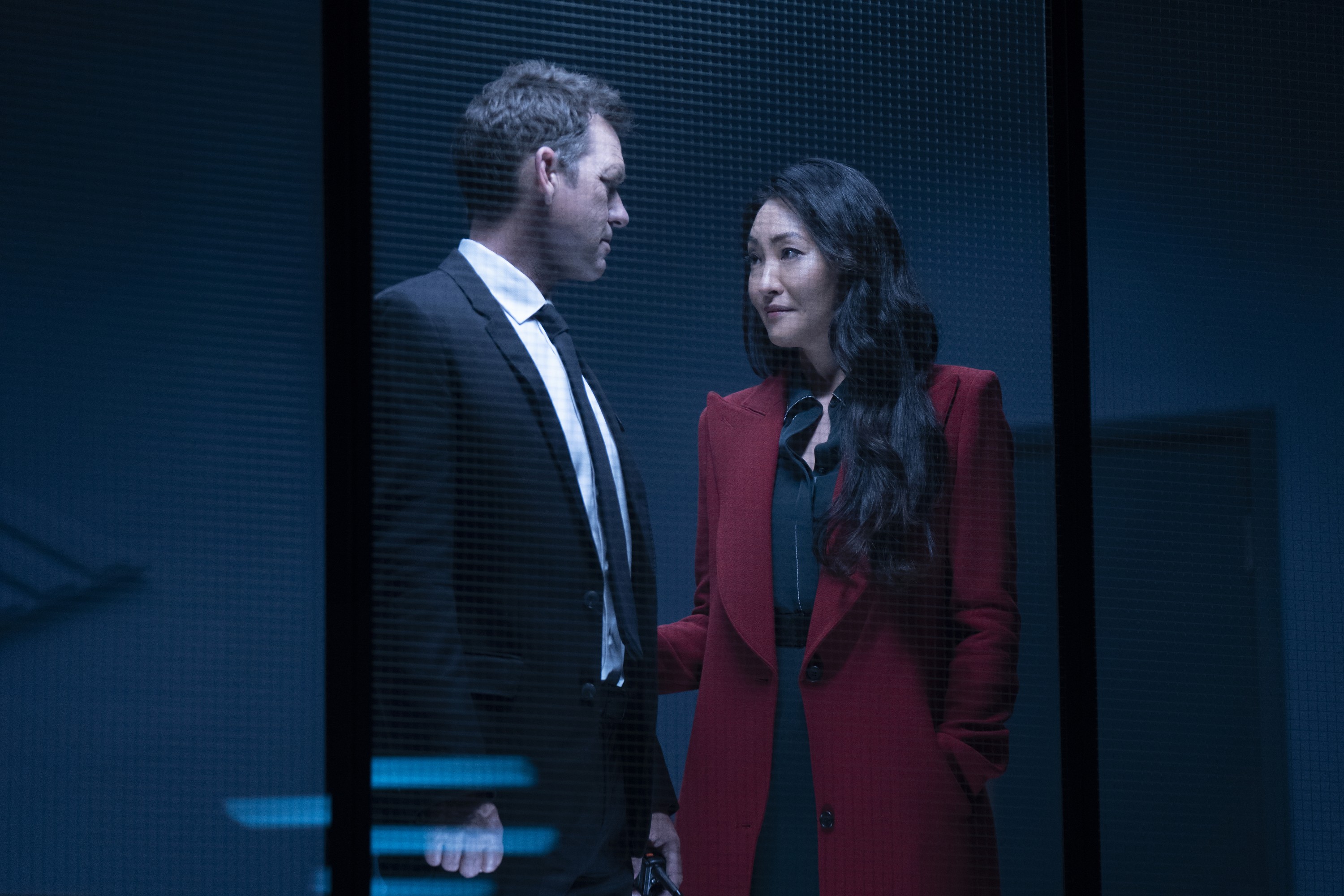 LIES AND LOYALTY - Kate (Ruby Rose) and Sophie (Meagan Tandy) must reconcile with their past as Kate questions just how much she can trust her former lover. Kate and Luke (Camrus Johnson) have an encounter with an old friend. Mary (Nicole Kang) grapples with the fate of the Kane family as Catherine (Elizabeth Anweis) seeks Jacob's (Dougray Scott) help. Alice (Rachel Skarsten) and a new cohort are in on yet another nefarious plan, but her motives are more than they seem.

So, Alfred has a kickass daughter ... is this peculiar to this show, or is this something from the comics?  Also, how stupid was her introduction?  She's after the sharpshooter, Batwoman entangles the sharpshooter, and so, in true Marvel fashion, she can't resist fighting Batwoman just sos she can get reacquainted, and allows the sharpshooter to escape.

But then again, this sets up the old decoy trick to throw Sophie off the scent.

And speaking of Sophie ... Again they chose a tale I had no interest in.  The only takeaway was that Jacob Kaine was involved in her fateful decision, and that she stood up for Kate after Kate left.  I'm not sure about the restaurant scene ... I would've thought that in the big city, if the people are appropriately attired, especially in a high end restaurant, it wouldn't be an issue, am I mistaken in this belief?

Meanwhile, Mary still proves to be the most sympathetic of the characters during this divorce, and I'm glad Kate's decided to be more involved with her.  So, it's been 5 years since the Hamilton-Kanes becames a family ... that's good to know (except the premier episode stated that they've been together for over a decade, so what's up with that?  Was it a 5+ year courtship, or something?)

And, finally, it looks as if they are setting up a big bad who might force Batwoman and Alice to team up.  Unfortunately, the sharpshooter didn't really impress as a villain ... he lacked panache.

So, Alfred has a kickass daughter ... is this peculiar to this show, or is this something from the comics?

I'm not sure about the restaurant scene ... I would've thought that in the big city, if the people are appropriately attired, especially in a high end restaurant, it wouldn't be an issue, am I mistaken in this belief?

Big cities tend to be more tolerant on the whole, but that doesn't mean there aren't exceptions. Hell, New York City is the most cosmopolitan place on Earth, but its native son Donald Trump is one of the worst bigots out there.

Unfortunately, the sharpshooter didn't really impress as a villain ... he lacked panache.

Yeah. "The Rifle" is the best nickname they could come up with for the guy? I can hear Cisco facepalming from here.

Also tagged with one or more of these keywords: Batwoman, DC, CW