2 replies to this topic 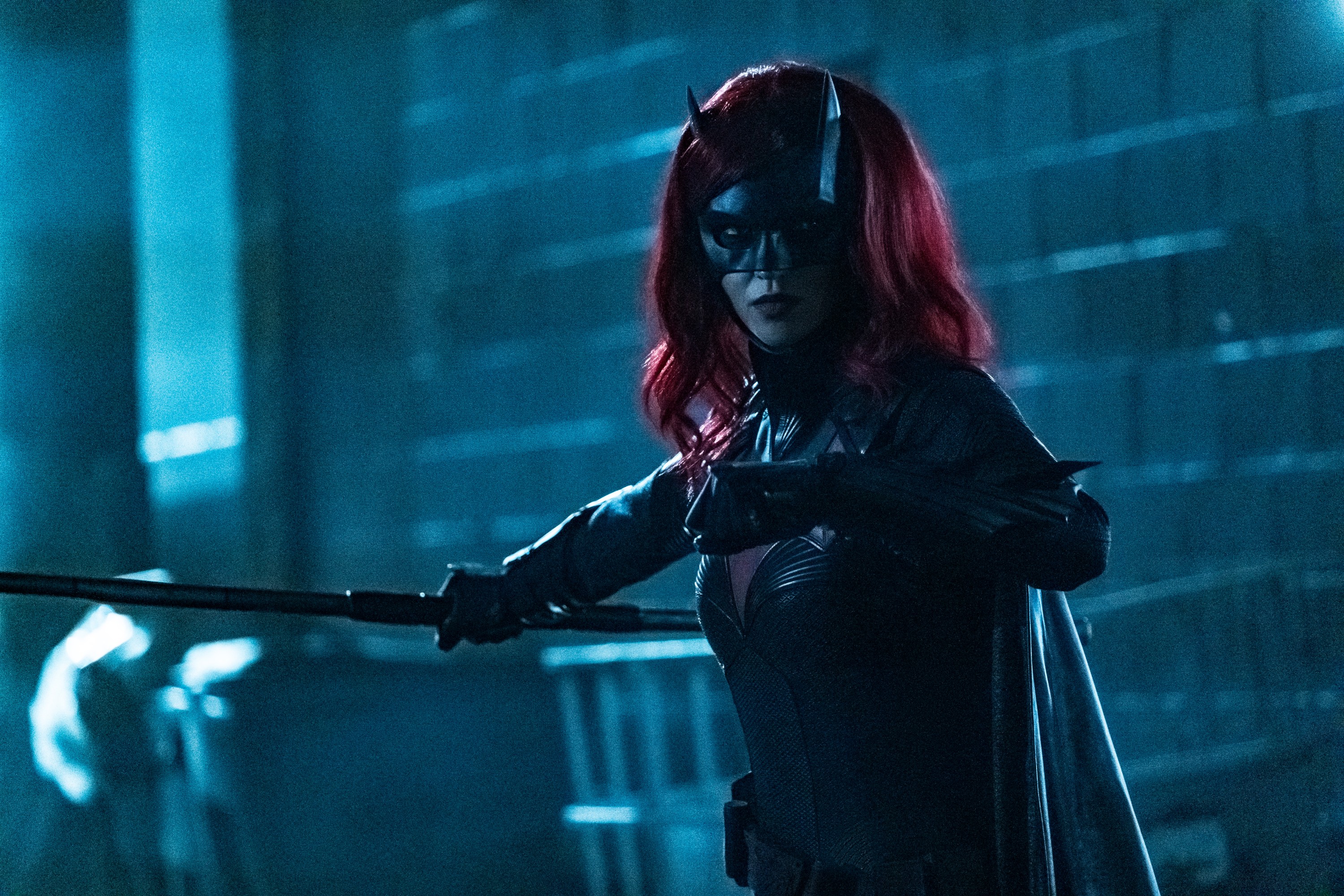 Well, that was certainly a downer.

Alice get's her cruel revenge on the Hamilton-Kanes for their abandonment of her.  Alas, Mary, who deserves so much better, ends up being collateral damage ... I hope this doesn't set her on the Villain's Path, she's one of the few genuinely good people on this show.  The only positive out of this is that Catherine confessed how much she cherished her, and how proud she was of her.

Interesting how an act of rapprochement between Catherine and Jacob caused Kate to suspect that an imposter was playing her dad.  But, even so, this episode pointed up just how ineffectual Batwoman could be.

Meanwhile, continuing Alice's thesis about choices and consequences, Sophie and her husband finally have THE Talk, which leaves Sophie in an unfortunate situation.

Finally, I had not realized the Kanes were Jewish ... is this from the comic?

Anyhow, I hope they'll let Alice rest a bit.  While a nemesis may be a good thing plotwise, they do tend to run the risk of overuse.

Yes, Kate is Jewish in the comics.