Supergirl: Back From the Future Part 1 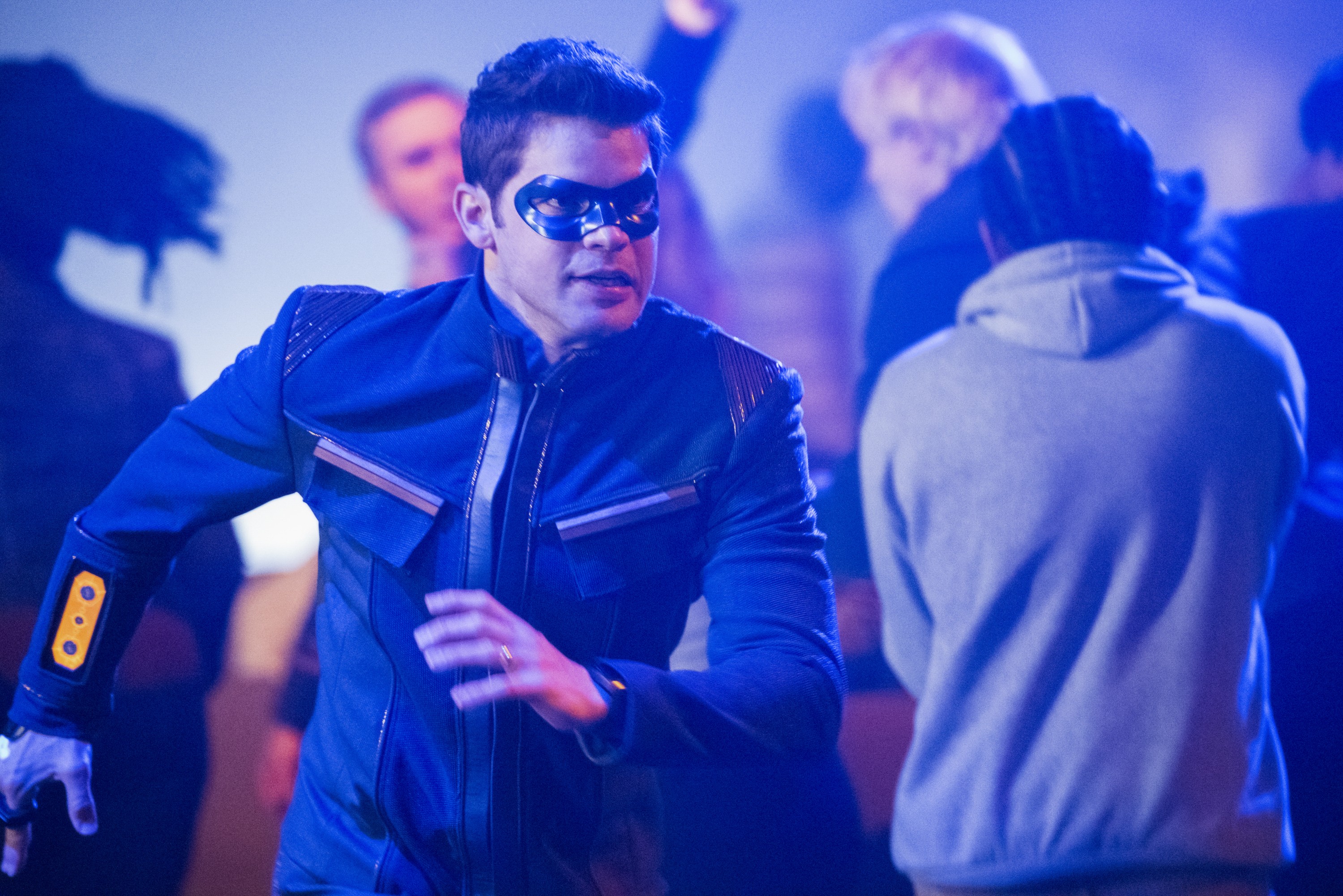 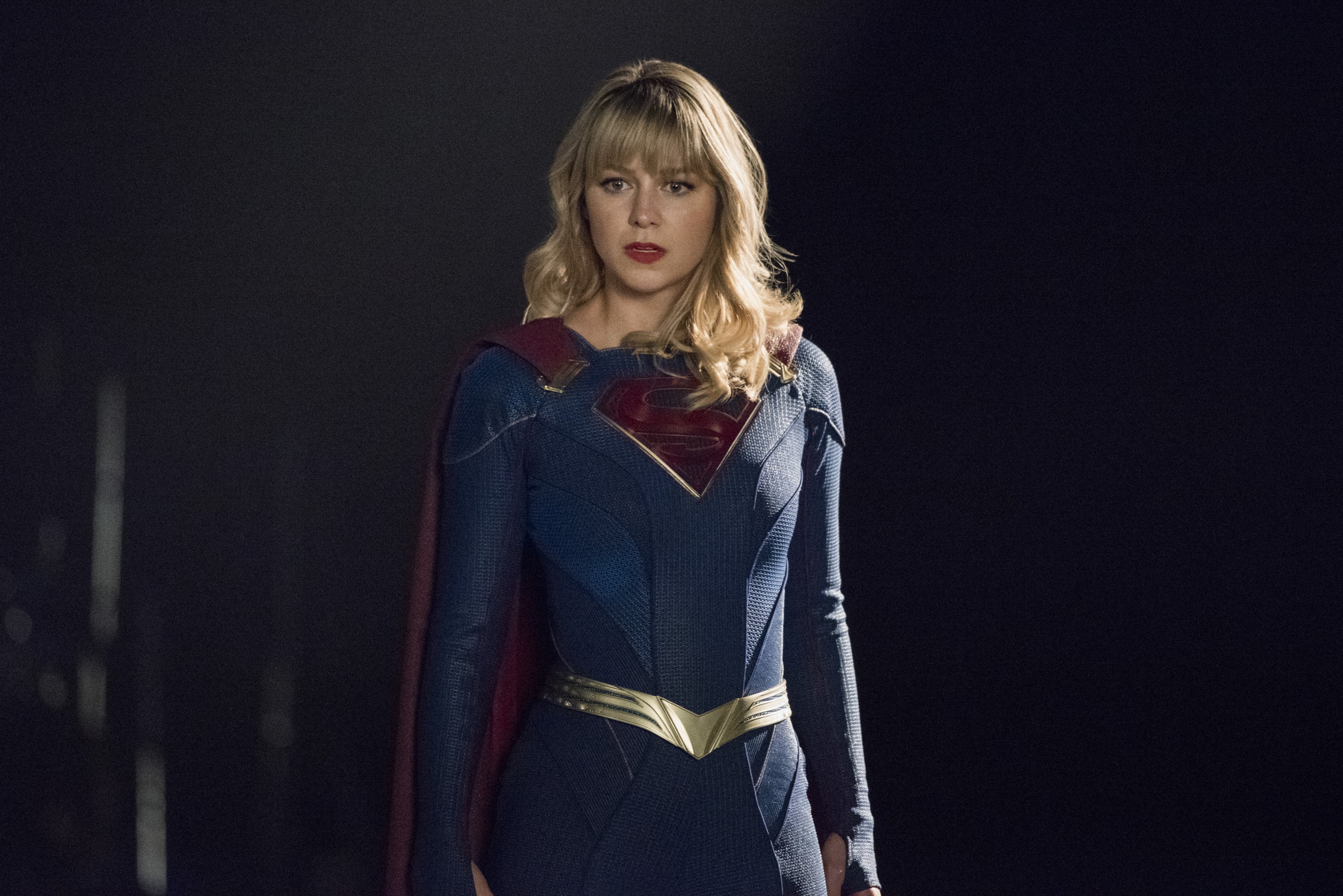 This episode made me realize how much I've missed Winn. He is such a great character and I am glad that he is back for a three episode arc.

A rogue Winn from another Earth has been folded into Earth-Prime. Unlike our Winn, he takes the name Toyman and wants to be a villain just like his father. Jeremy Jordan did a great job making Toyman a separate character from Winn, but with just enough similarities to see how the two diverged so much.

Winn has married and has a daughter. Not only that, but he has his own superhero costume and powers provided by one of Nia's descendants.

Can I say it was nice seeing Nia actually use dream powers again? Technically anytime she uses the dream whips or blasts she is using dream power but it feels like it has been a long time she she has actually dreamed something up to aid the heroes in their fight.

Thankfully it looks like they might not be dragging out the plot involving Brainy teaming up with Lex and pushing his friends away. It feels like a retread of what they did at the end of season 4 where Brainy went almost evil. A good portion of this season has been Brainy trying to make amends for how he acted so I felt it was a wrong turn for Brainy to go down that path again. Yes, I know he sees Leviathan as a bigger threat but working with Lex isn't the answer. It seems Brainy might be learning that lesson sooner rather than later.

The Tower looks like it will make a great base for the Super Friends to meet at. I like the DEO (the desert base in season 1 and the current one) but it always irked me when the characters would refer to Supergirl as Kara or talk about things that could give away their identities. Now they don't have to worry about that.

While Winn's future is now safe it looks like Toyman lives on.

The Leviathan arc is moving at a decent pace.

William has no subtlety does he? He just outright accuses Lex of murdering his friend. Maybe not the best way to get that information. At least Kara has agreed to help him.