Doctor Who: Can You Hear Me? 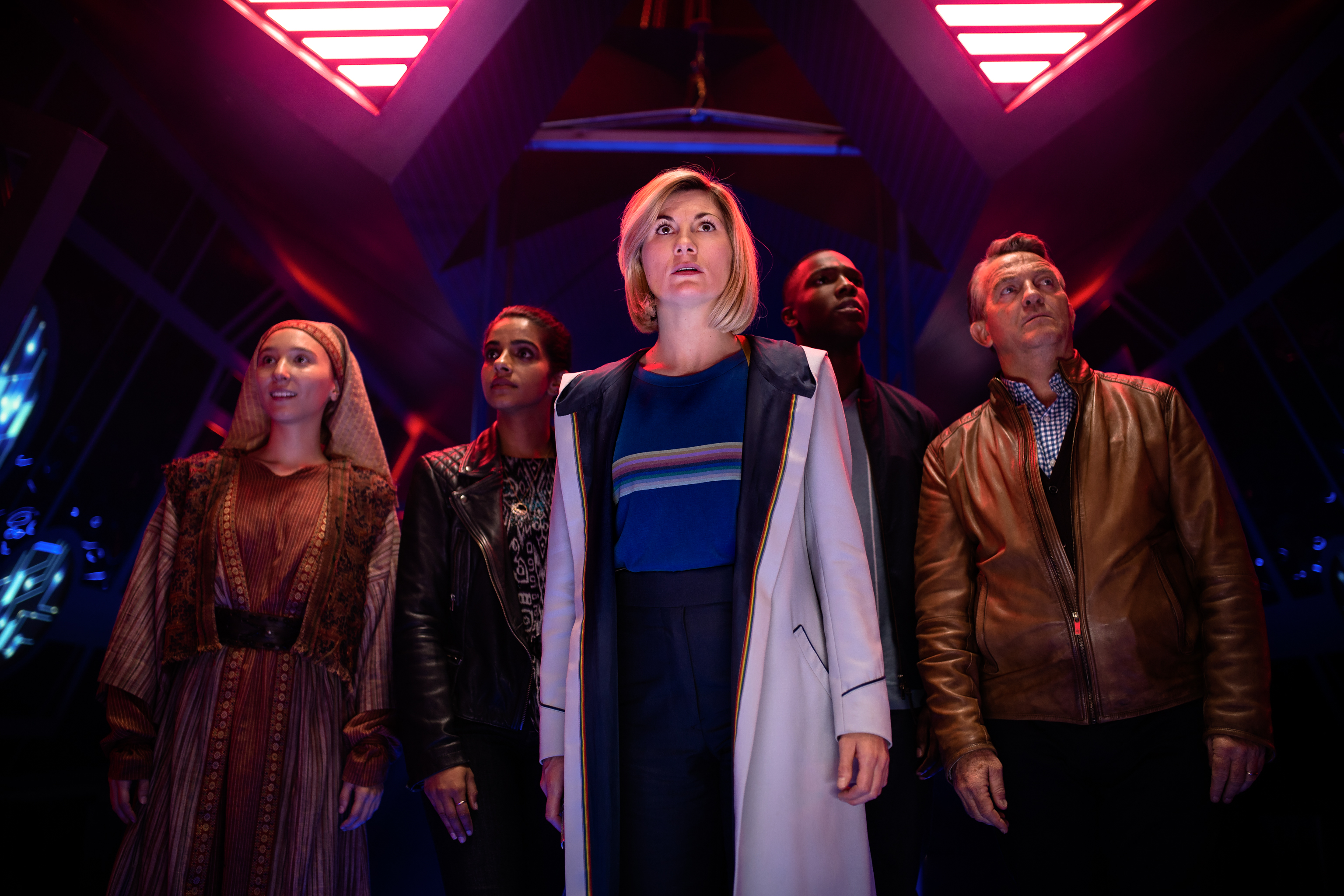 The Doctor answers cries for help from deep space, ancient Syria - and Sheffield.

Well, that was an odd episode.  It certainly qualifies as a classic hide-behind-the-couch type of episode, but, like the Future Toxic Earth episode, the direction was painfully bad, and the dialogue pretty clunky. Especially the awkward dubs added in post-production.  Are they paying minimum wage this year to save money or something?

But the Immortal Nightmare Gods were quite interesting and visually distinctive, and those supernatural wet willies were really creepy. I suspect they shall return. And this talk of them coming from another dimension seems to further indicate that that is the theme of the season.  That will probably explain the Anomalous Doctor (and the Timeless Child).

But the best part of the episode was Yaz's flashback. Not only was it a great little subplot with a nice, touching resolution, but it's about time they paid a little attention to the character-- I mean without making her do reckless things and look stupid.

Also tagged with one or more of these keywords: Doctor Who